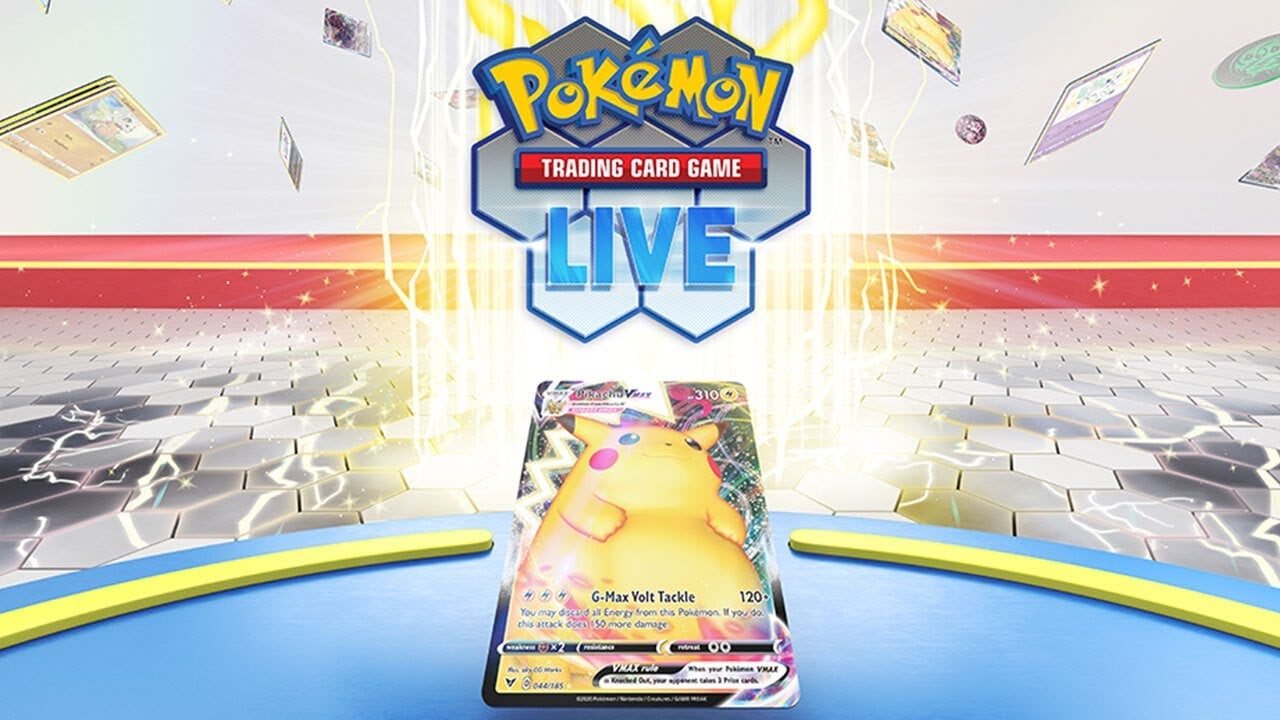 Some Pokémon TCG fans around the globe now have a chance to try out the new Pokémon Trading Card Game Live for themselves as the beta has now been expanded outside of Canada and Mexico.

Starting today, players in Australia, New Zealand can try out the new game which is free-to-play and available to download on mobile devices right now, alongside those in the already serviced regions. While the game will be available on PC and Mac, it does seem that this hasn’t been rolled out to everyone in these locations yet.

When hopping into Pokémon TCG Live, those who have played Pokémon TCG Online will have an opportunity to migrate their collection of cards over and start with decks already made and ready to play.

Pokémon TCC Live will provide an upgraded digital way to play the trading card game with rules true to the original release. The first time players got a chance to try Pokémon TCG Live was in February when a test was held exclusively in Canada.

Right now there is still no date for when the game will be released in full, but it does seem likely the regions serviced by this test will expand over time.

For now, only fans in these locations can get in on the action and it is available to download and play right now. You can check out a trailer for the beta, which was released, as part of the initial test on the Pokémon YouTube channel here.