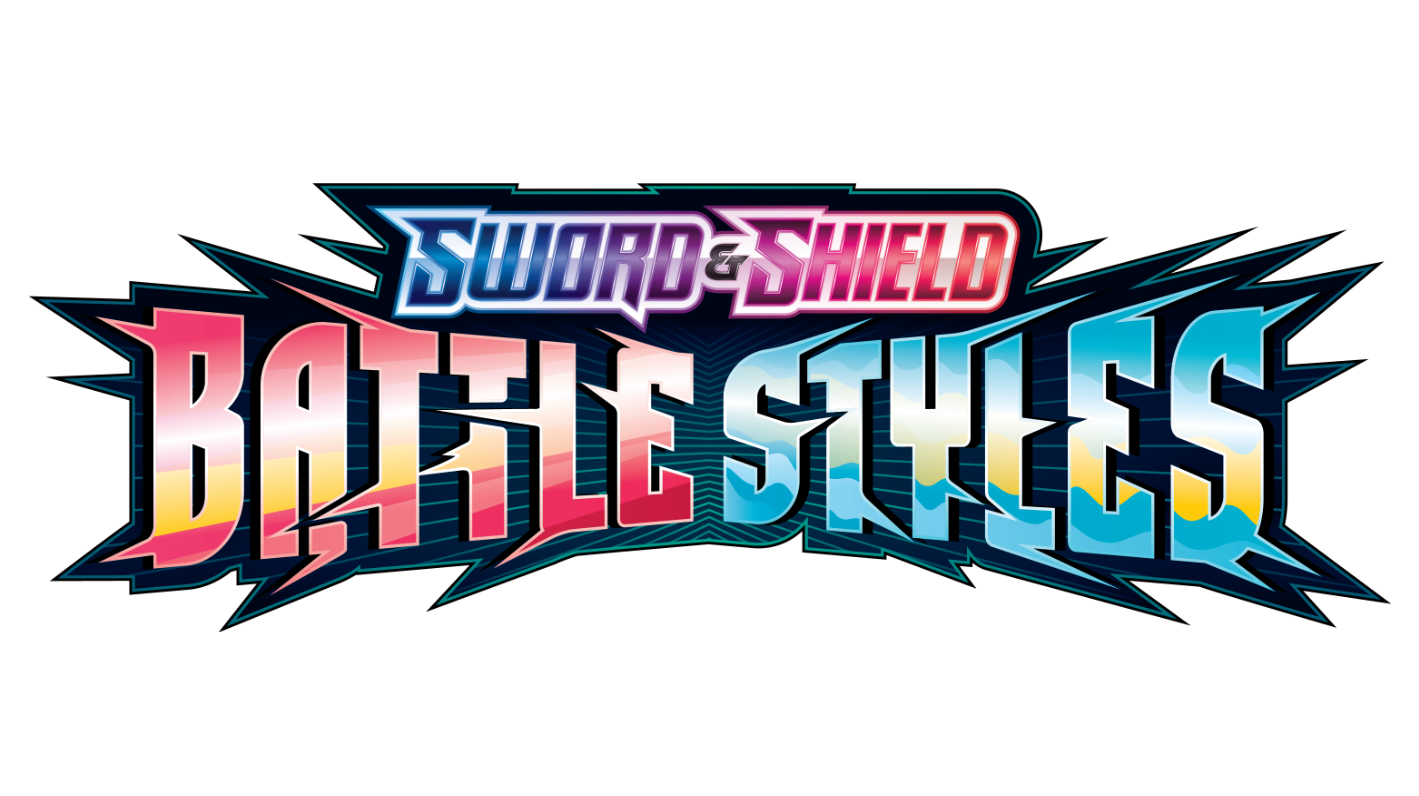 Despite the release schedule for some sets being thrown off, The Pokémon Company is still rolling out new cards for the Pokémon TCG that will add new ways for players to approach the game.

In the upcoming Sword and Shield – Battle Styles expansion, the set’s namesake will become a new gameplay element, allowing players to change the way they use certain Pokémon in battle. 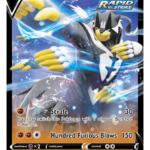 Inspired by Urshifu and its two different forms, Battle Styles will feature Single Strike Style, which focuses on powerful attacks that deal massive damage right away, and Rapid Strike Style, which uses sneaky, technical attacks that allow a player to attack their opponent in a variety of ways. These styles will be applied to various Pokémon included in the set, with their Battle Style being visible as a tag on the card art. 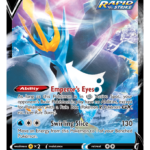 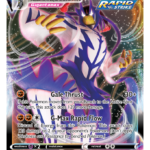 This new set will release on March 19, 2021, in the usual form of booster packs, Elite Trainer Boxes, and special collections. Here is what players can expect to see in the Battle Styles expansion.

You can expect more details about the Isle of Armor influenced set in the near future as we draw closer to that March 19, 2021 launch.