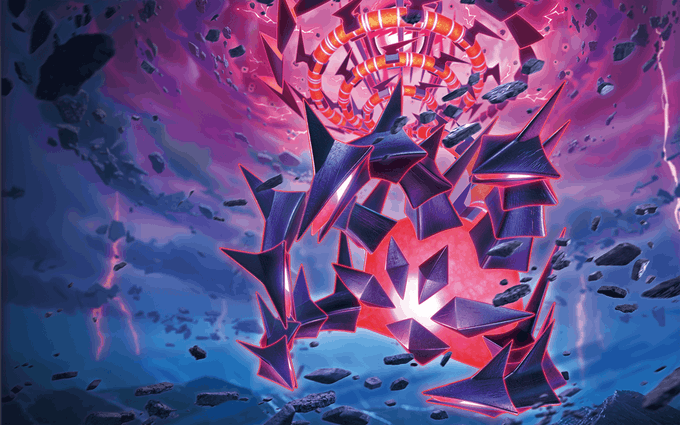 The Pokémon Company revealed the next TCG set and a bunch of the new cards coming to the Sword and Shield series earlier today.

Darkness Ablaze will launch in the West on Aug. 14 and will feature new VMAX cards including Charizard, Centiskorch, and more.

Fans who want to get the set ahead of launch, though, will be able to purchase a special Darkness Ablaze Build and Battle Box. It’ll be available through their local participating Pokémon TCG retailer starting Aug. 1.

Each box contains four Darkness Ablaze booster packs. There will also be a 23-card Evolution pack featuring key cards from current and prior sets, including one of four alternate-art promo cards, and a deck-building tip sheet.