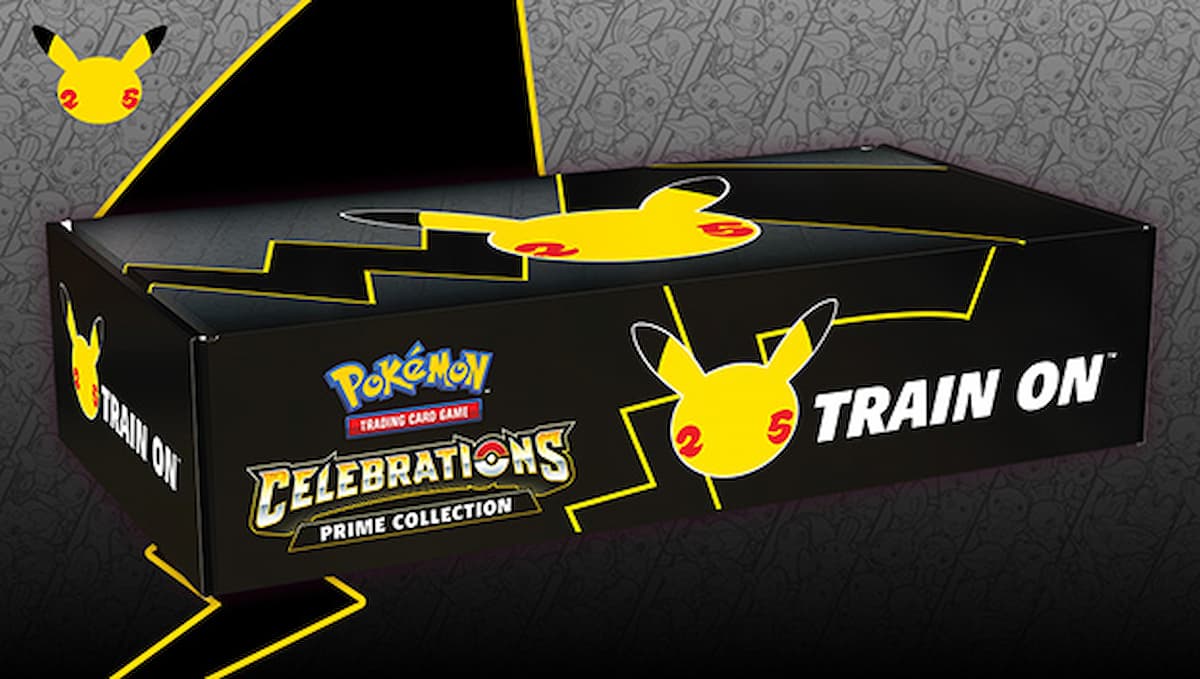 Ahead of its launch next week, all the cards in Pokémon TCG’s upcoming Celebrations set have been revealed.

The full set of 25 original cards along with the 25 card classic collection are now available to check out online via PokéBeach. And there is plenty to get excited about.

In the main set, there is plenty of legendaries among fan-favorites like Pikachu, and the Trainer card Professor Oak. Many of these cards were revealed over the past few months by The Pokémon Company to be included in the OCG 25th Anniversary Collection. 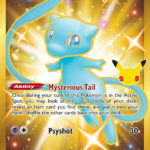 In the Classic Collection, there is a lot to collect with some of the most popular cards of all time making their return. These include the Base Set Blastoise, Venusaur, and Charizard cards. Rocket’s Zapdos, Birthday Pikachu, Umbreon Star, and more sure to please even the most avid Pokémon TCG fan. 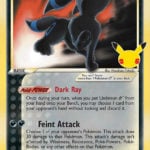 These cards can be differentiated from their original counterparts as they boast a different style of foil and the 25th Anniversary stamp.

There is plenty more to get excited about, including newer cards like Mega Rayquaza EX, Xernea EX, and Tap Lele GX. There are also 12 promo cards that were previously included in the packaging for Celebrations products, including Lance’s Charizard Dragapult, Dark Sylveon, and more. If you’re after a full look at the set you can check out all today’s revealed cards courtesy of PokéBeach here.

Celebrations will be launching on Oct. 8. If you’ve yet to get your pre-orders in, now is the time to act. Once the set launches, it will likely become increasingly difficult to score these cards due to to high demand.