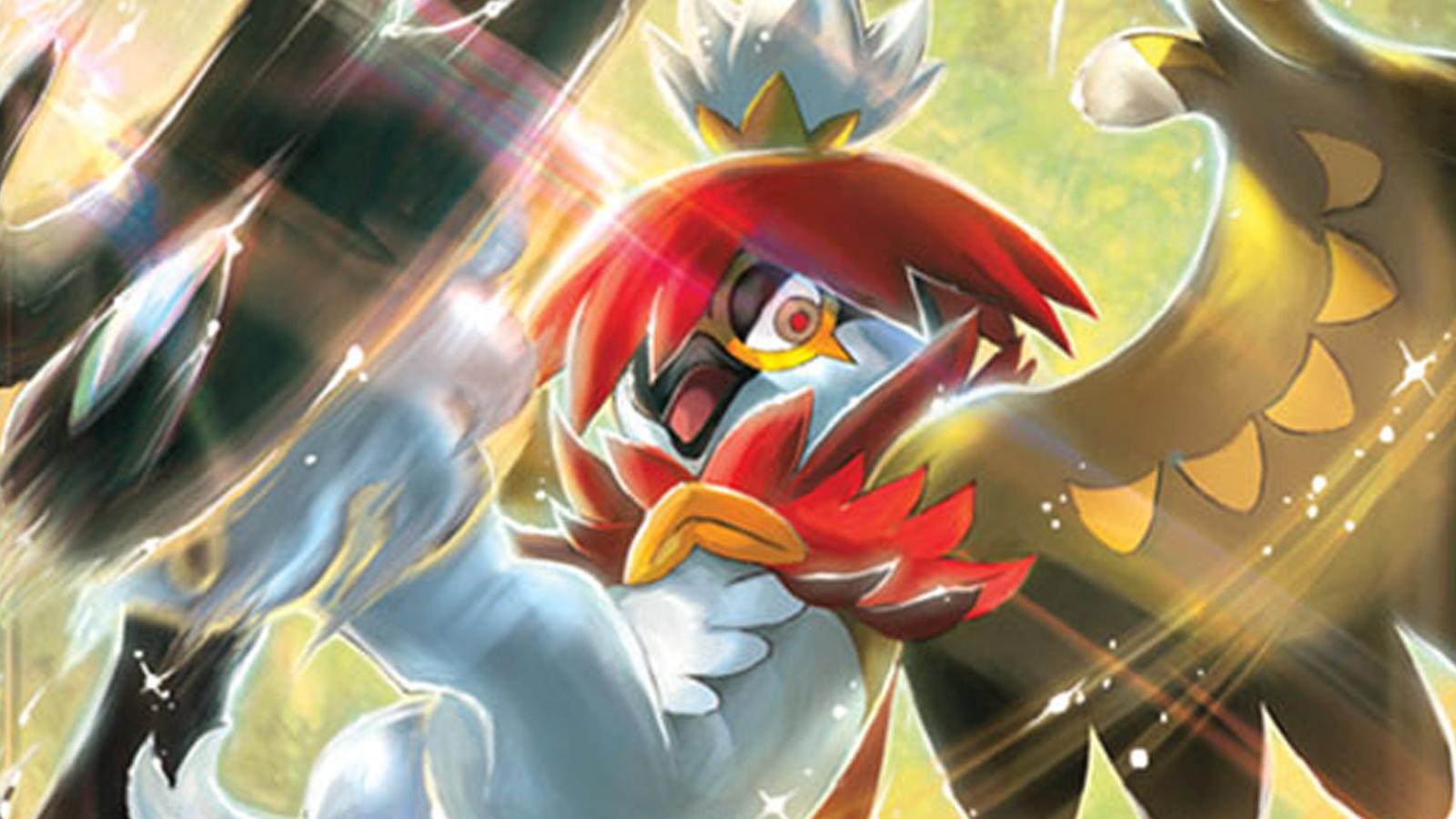 Details about the upcoming Pokémon TCG set Astral Radiance have been revealed. Posted to PokeBeach today, specifics about what fans can expect from the Pokémon TCG set coming later this month were detailed, including how many cards will be included of all types.

According to the post, Astral Radiance will include 189 regular cards, 27 secret rare cards, and 30 trailer gallery cards among its 246 new additions.

These cards have been translated from four different OCG sets and gym promos. These sets include Battle Region, VMAX Climax, Time Gazer, and Space Juggler. The two Gym promos that have made the set are Galarian Mr. Rime V and Spicy Seasoned Curry.

Four cards that were cut from Astral Radiance are the full art V forms of Origin Forme Dialga and Origin Forme Palkia, Jirachi V, and Virizion V. PokeBeach also notes Lucario VSTAR and Kleavor VSTAR are absent from the set, but this is due to them already receiving their own Premium Collections.

As for the other cards that didn’t make this set, these will likely appear in the August TCG set Lost Origin or the final Sword and Shield set later this year.

Astral Radiance arrives in stores on May 27. The Pokémon Company has recently showcased nine new cards from the set which you can check out here.