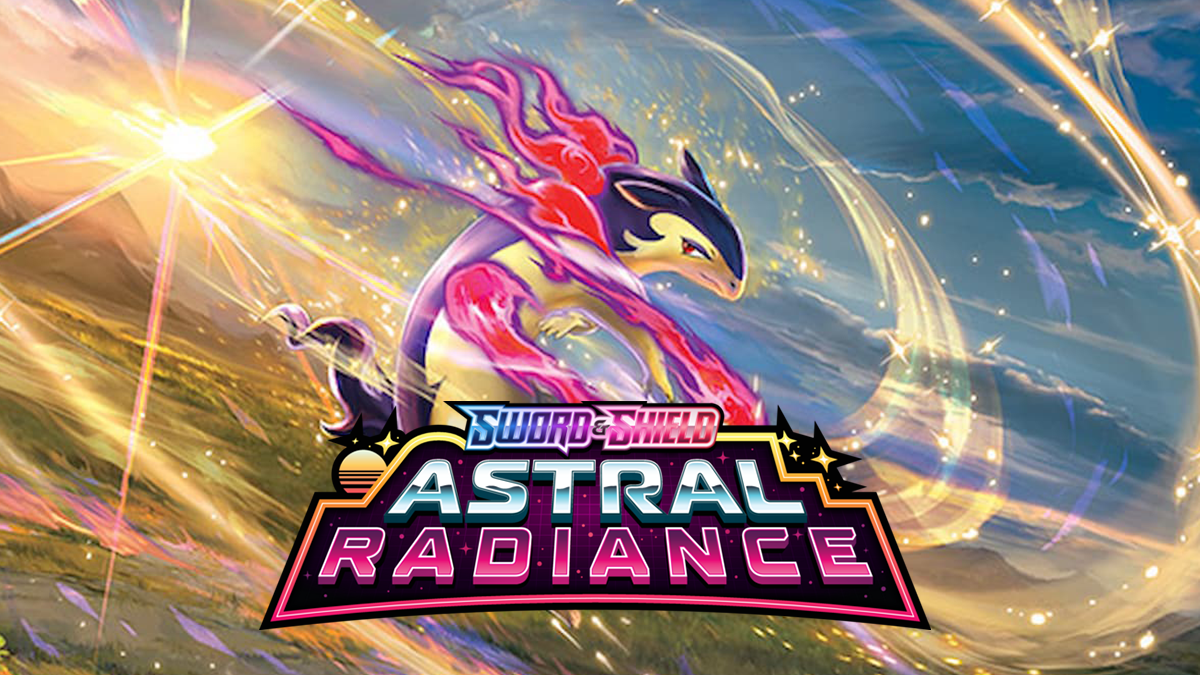 The Pokémon Company has officially unveiled nine new cards headed to Pokémon TCG in this month’s set Astral Radiance. These nine new cards include all types including the latest additions to the TCG, Radiant cards, and VSTAR cards.

Hisuian Samurott VSTAR is the latest of its type to be revealed for Astral Radiance and will join the previously VSTAR starter from Pokémon Legends: Arceus, Decidueye. 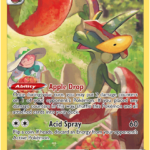 Astral Radiance has currently had 44 cards revealed and you can check out a collection of these on PokeBeach here. The set is made from cards taken from Pokémon OCG sets Battle Region, Time Gazer & Space Jugger, and its trainer gallery is adapted from VMAX Climax.

Late last month we saw the reveal of other cards featured in the upcoming set. These included VSTAR forms of Origin Frome Palkia, Darkrai, and Decidueye. Along with these fans got their first look at Origin Forme Dialga V and VMAX cards Machamp, Ice and Shadow Rider Calyrex.

Pokemon trainers looking to get their hands on these new TCG cards won’t have long to wait; Astral Radiance is scheduled to arrive in stores on May 27.