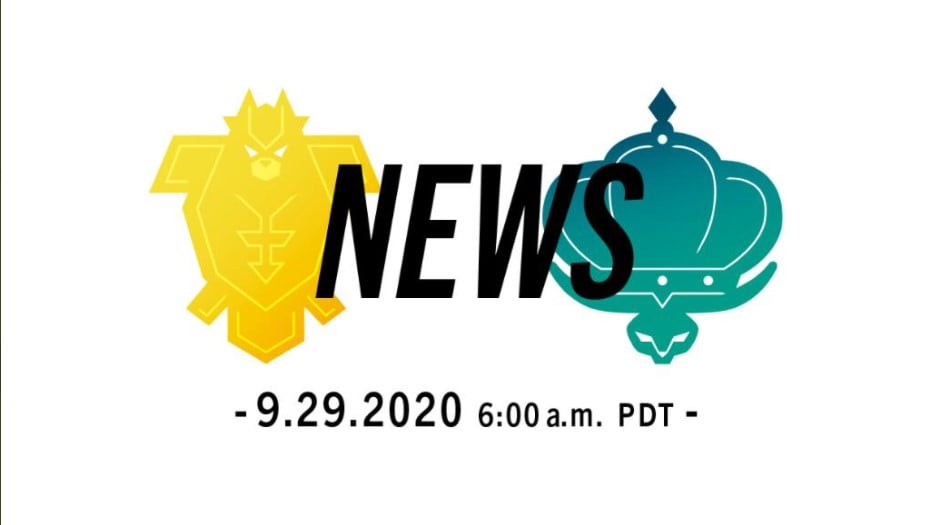 The Pokémon Company will provide fans with more updates about Pokémon Sword and Shield’s next expansion, The Crown Tundra, tomorrow, Sept. 29, at 8am CT, the company announced today.

This new information will be a livestreamed on the official Pokémon YouTube channel. Aside from the game updates, fans will see a new song called “Gotcha” by Bump Of Chicken, a Japanese rock band, according to Serebii.

The company didn’t give any details about what will be announced or how long the stream will be. The expansion is set to release this fall with no specific date scheduled yet.

The release window is set between September and November, so its expected that a release date might be announced alongside a trailer showcasing some gameplay.

Isle of Armor, the game’s first expansion, was launched on June 17 and brought a summer vibe to the game, while The Crown Tundra focuses on a winter setting.

The Crown Tundra will focus on snowy environments with a new area for trainers to explore, new Pokémon, a new co-op feature, and new items.