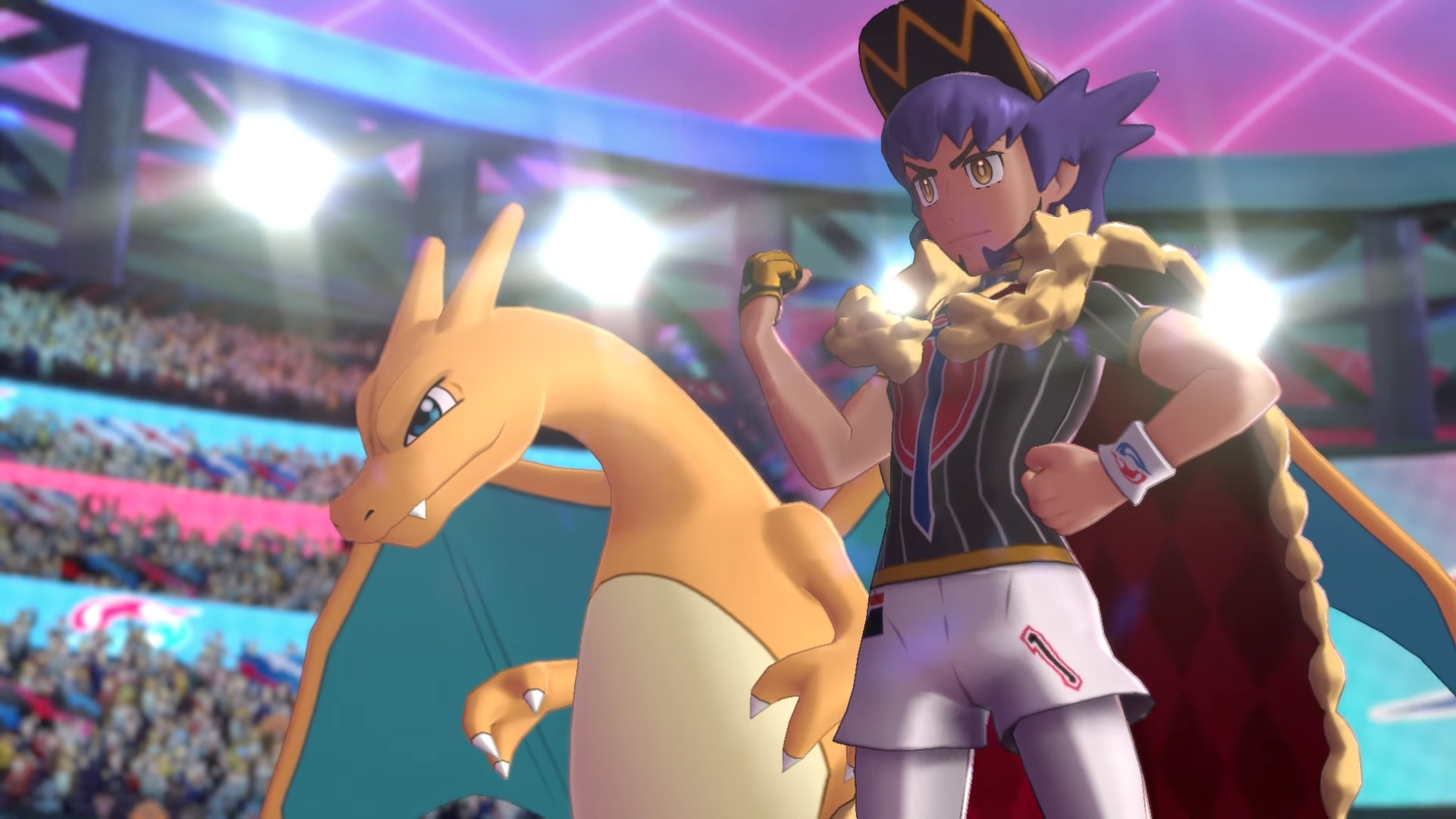 Last gen, Pokémon replaced Gym Battles with Island Trials, but in Pokémon Sword and Shield, the long-standing tradition of ending the game with a gauntlet of four powerful Trainers will also come to an end.

When players finally get to travel the Galar region, they will not face an Elite Four at the end of the game, instead, an Anime-like tournament called The Champion Cup will await them. This event will play out much like the playoffs of a sporting event, with a bracket of Trainers who have completed the Gym Challenge competing for a chance to battle the Galar Champion, Leon.

Following the shift away from Gym Battles in Pokémon Sun and Moon, Game Freak is reverting back to the old format while now changing up the end of the game. This shows that the team behind the massively successful Pokémon franchise is aware of how the layout of the game has become stale for some fans, and are working to change it.

Speculation has placed this tournament as a more advanced version of the Pokémon World Tournament from Pokémon Black 2 and White 2. The PWT was a side event in the middle of gen five games, bringing characters from previous titles like Red and Lance, pitting them against other legendary Trainers in an 18-person bracket.

This Champion Cup likely won’t be featuring characters from other games, at least during your first time playing through the story, but it could open up that opportunity for post-game content. The success of Pokémon Masters on mobile devices is a sign that those older characters still hit the fan’s nostalgia and could be a way to sell the game to older Pokémon players.

No details about the event have been disclosed outside of it being a yearly tournament that is widely broadcast and viewed on in-game TV. This draws more parallels to the Gym Challenge being an equivalent to the Premier League in how popular it is in the European inspired region.

Pokémon Sword and Shield release worldwide for Nintendo Switch on Nov. 15, with more information to be revealed as the game draws closer.