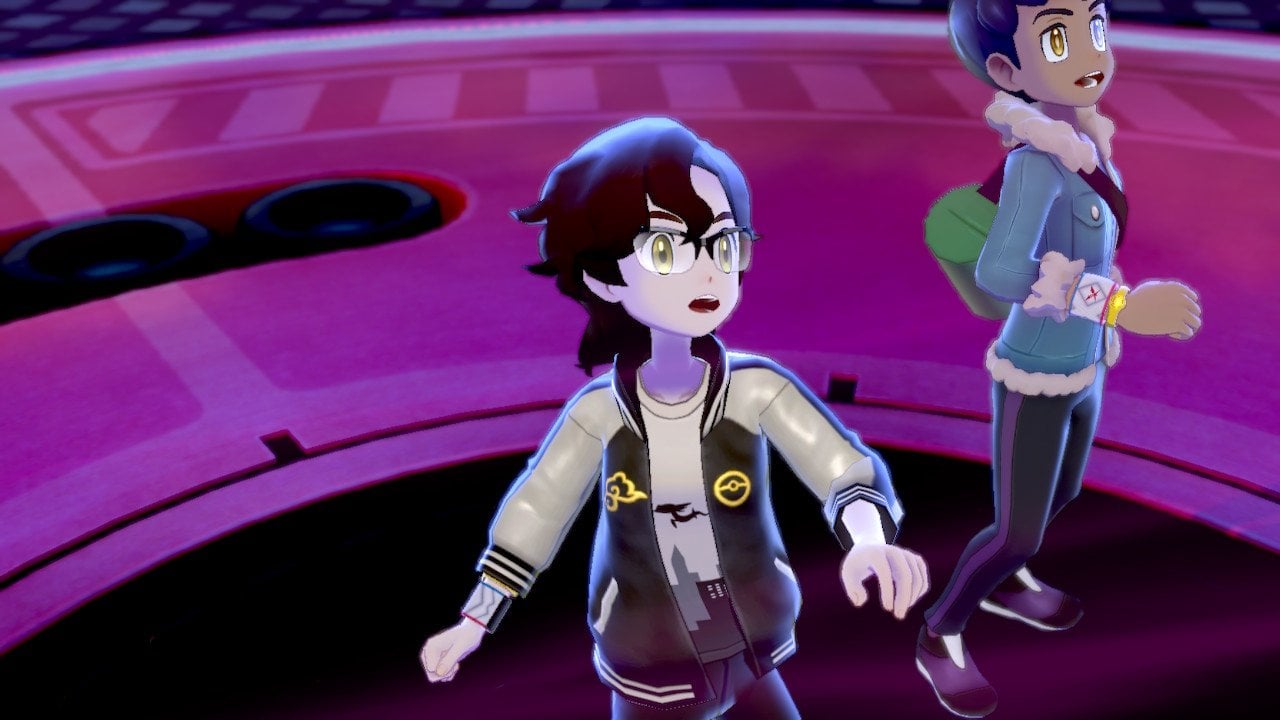 Over the last week, players have had a shaky time trying to use the online functionality in Pokémon Sword and Shield for various reasons. But now, it looks like the game’s servers are undergoing some maintenance.

It doesn’t look like the outage is just affecting one region, either. Players across the globe are no longer able to connect to the internet to trade, battle, or compete in Max Raid Battles.

The only way to know if the server issues are affecting you will be to head into the Y-Comm menu and hit the Plus Button to attempt to connect to the internet. If you see more stamps or the prompt to load new ones appear on the screen, you’re set to continue with your online play as usual.

But if you fail to connect to the internet, a gray pop up will appear saying that “an error has occurred” and that you should “try again later,” along with the error code 2306-0112. That simply means you won’t be able to connect your game to the online servers at the moment.

This could also mean something is wrong with your internet, so you should check your connection by closing out of Pokémon and trying to open the Nintendo eShop or another game with online functionality. If you can still connect to the internet through other means on your Switch, that means the servers are down for Sword and Shield.

Complaints about the servers have mainly been coming from North America and Europe, but it’s likely that more regions are being affected. No official announcement has been made regarding server maintenance, however.

If you’re having issues with connecting to the internet, you can still compete in Max Raid Battles offline since the game offers you the option to team up with three NPCs from a pool that it has ready. This will make your task harder, but you can at least continue grinding.