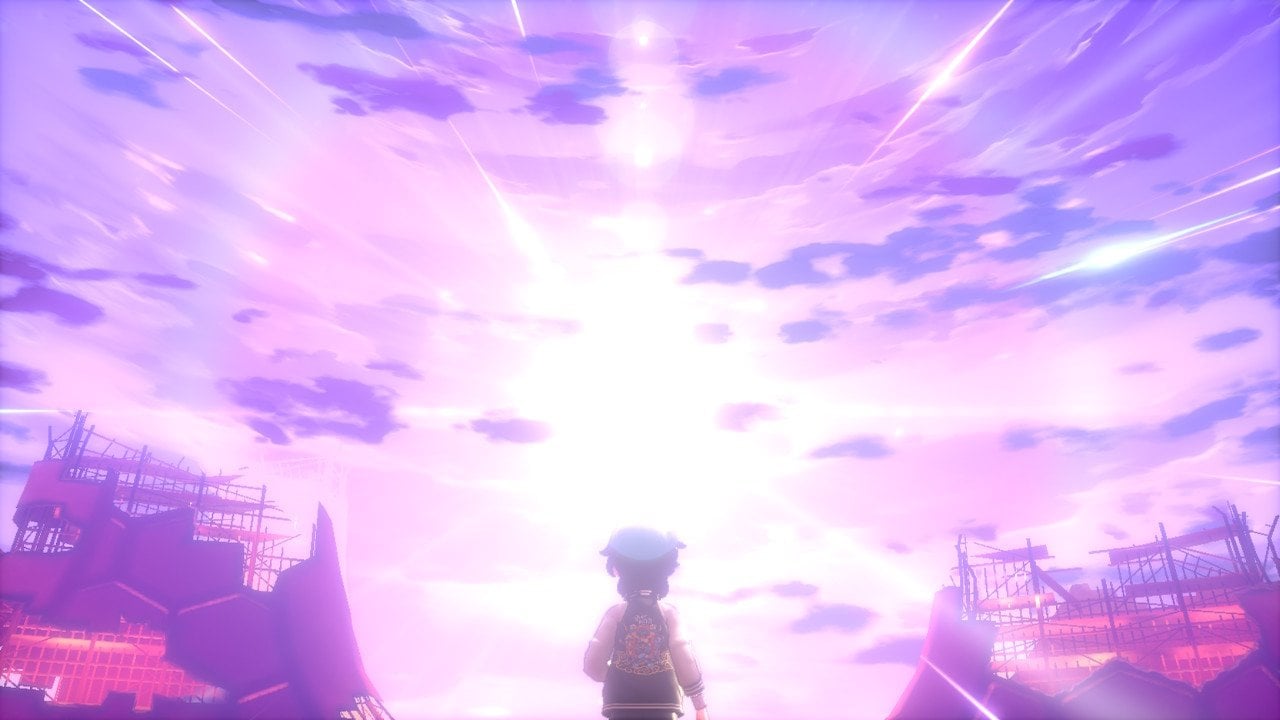 Just two weeks after its release, Pokémon Sword and Shield have officially sold more 3 million physical copies in the Americas alone, which pushes the total closer to 9 million worldwide.

Following its launch on Nov. 15, the games sold a combined 6 million units across digital and physical retailers, breaking the previous record of 5 million, which was set by Super Smash Bros. Ultimate last year. That number included two million copies sold in the United States and another 1.36 million in Japan.

This puts the newest entries in the series just behind Sun and Moon as the best selling Pokémon games over the first two weeks in the region, with generation seven having sold 3.7 million within that time period. And even with the hot start, gen eight’s first entries have a ways to go before it can hit the massive 16.17 million copies sold by the Alolan juggernauts.

As a whole, Sword and Shield is already well ahead of Ultra Sun and Ultra Moon’s pace and have likely already beaten its 8.57 million sales when counting total worldwide sales.

After two weeks, the games have also sold more than two million physical copies in Japan, which is on par with both of the previous title’s lifetime sales in the region. Combined with digital sales, the overall total is rapidly approaching 9 million units sold, if it hasn’t hit it already.

We won’t know the actual sales figures for a few weeks yet, but as the Holiday Season continues to ramp up, it is unlikely that Sword and Shield will drop out of that top spot on the Nintendo Switch eShop anytime soon.