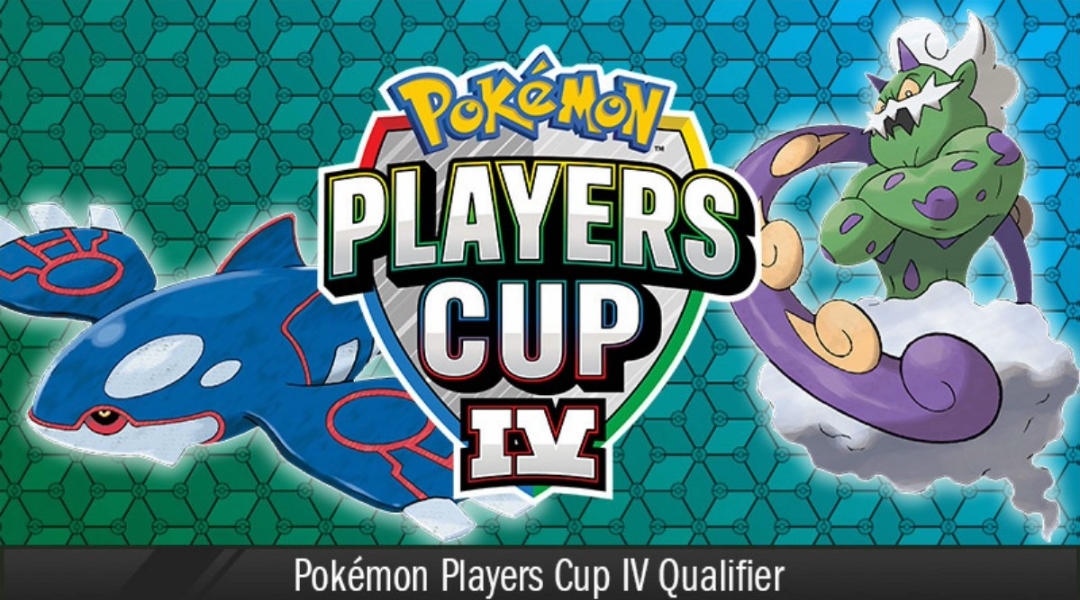 The next major online competition for Pokémon Sword and Shield has been announced and will be running as a qualifier for the upcoming Players Cup IV.

The Players Cup IV Qualifier will be a standard VGC Double Battle competition with the newer ruleset that allows the use of one Restricted Pokémon.

The highest-ranking players from the qualifier will make the cut for the next Players Cup, which will run in June. That only applies to players outside of Japan, as Japanese players who finish at the top of the leaderboards will qualify for the Pokémon Japan Championships 2021 instead.

Registration for the Players Cup IV Qualifier will remain open from now until April 8, with battles set to run from 7pm CT on April 8 to 6:59pm CT on April 10.

Here’s the full list of rules for the event, including the updated ban list and featured Restricted Pokémon.

Regardless of placement, all players who enter will receive 50 BP for participating.