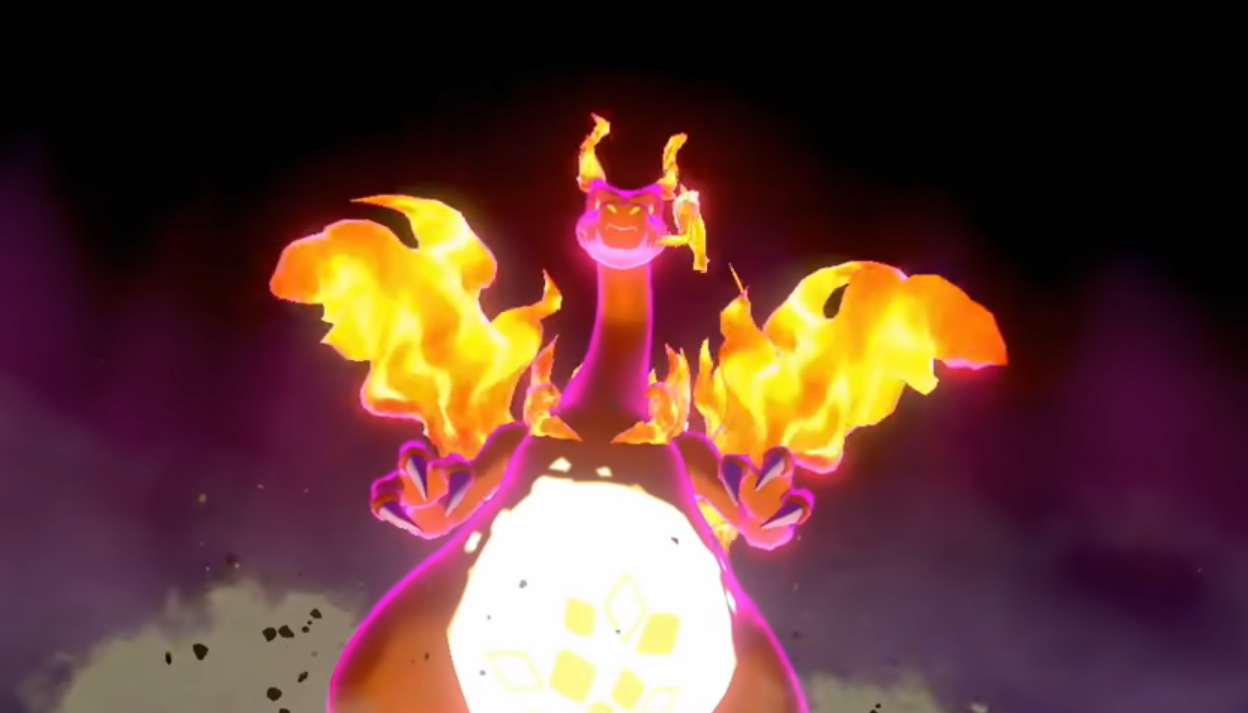 Out with the old and in with the new gigantic Pokémon, or at least that is what is happening in Pokémon Sword and Shield.

This new event will give trainers increased odds at encountering Copperajah, Charizard, Garbodor, and Duraladon and their evolutionary lines in Max Raid Battles, with an official rollout set for March 26 and running until an undisclosed time in early April.

With this shift, Snorlax, Machamp, and Gengar have all been removed from the boosted Max Raid status and will now be normal encounter rates again, while the new Gigantimax event begins. Though there are a few oddly specific changes that have been made with the change too.

Instead of making one of the Pokémon version exclusive like usual, Game Freak has instead made it so Sword will get five-star raids for Copperajah and Duraladon, while Shield gets Charizard and Garbodor. All four can be caught in both games, but the five-star raid status is exclusive to those designated Pokémon in each version.

Everything else about the event seems pretty straightforward, so you better get to catching some good Gigantimax Pokémon now before the TBD April end date sneaks up on you.