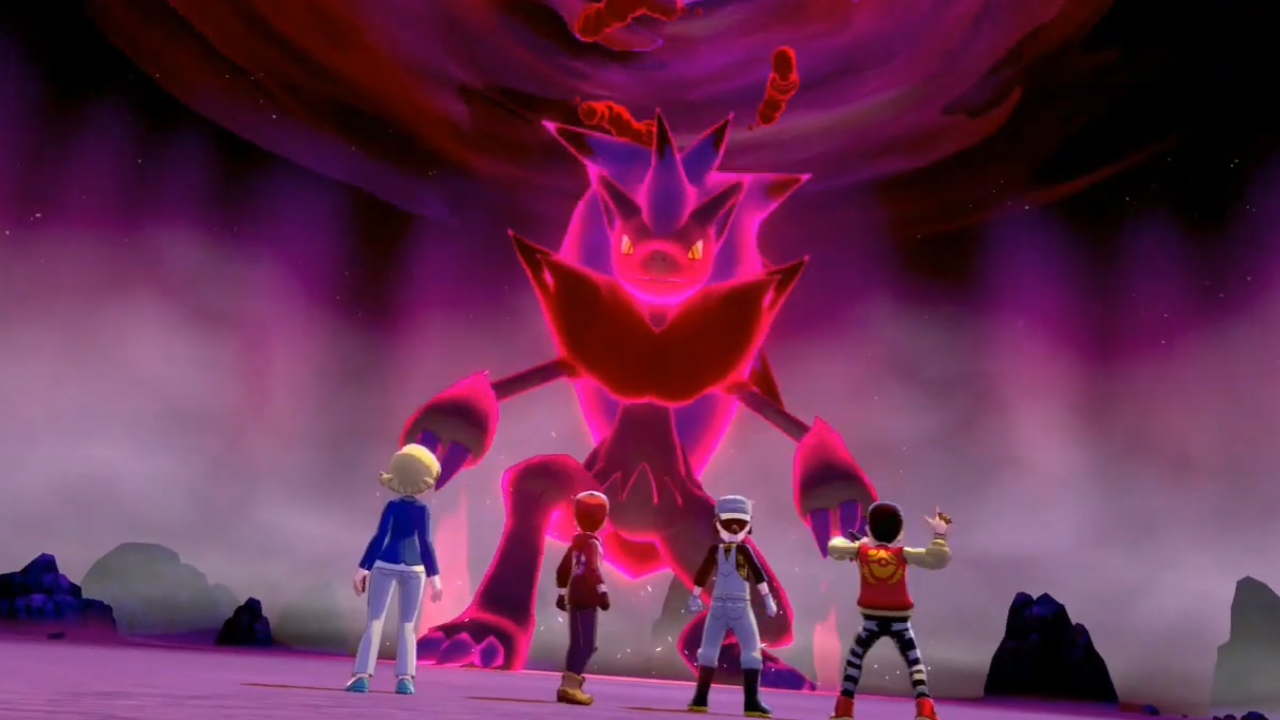 To round out the spooky season, Pokémon Sword and Shield have revealed its Halloween wild area event starring ghost-type Pokémon and shiny Zoroark.

This theme gives players a variety of ghost-type Pokémon to encounter, and it’s live right now. The wild area event will continue until midnight on Oct. 31.

In one-star raids, you’ll find Zorua, Sableye, Duskull, Rookiedee, and Nickit. Two-star raids will include Zoroark, Corvisquire, and Thievel. Three-star raids and above will include these Pokémon and Dusknoir with the most sought-after species being the Shiny Zoroark that can be found in five-star raids.

It doesn’t seem that there are any other event-specific items but you’ll be able to collect the usual items available, including TMs, berries, among other common Max Raid Den items.