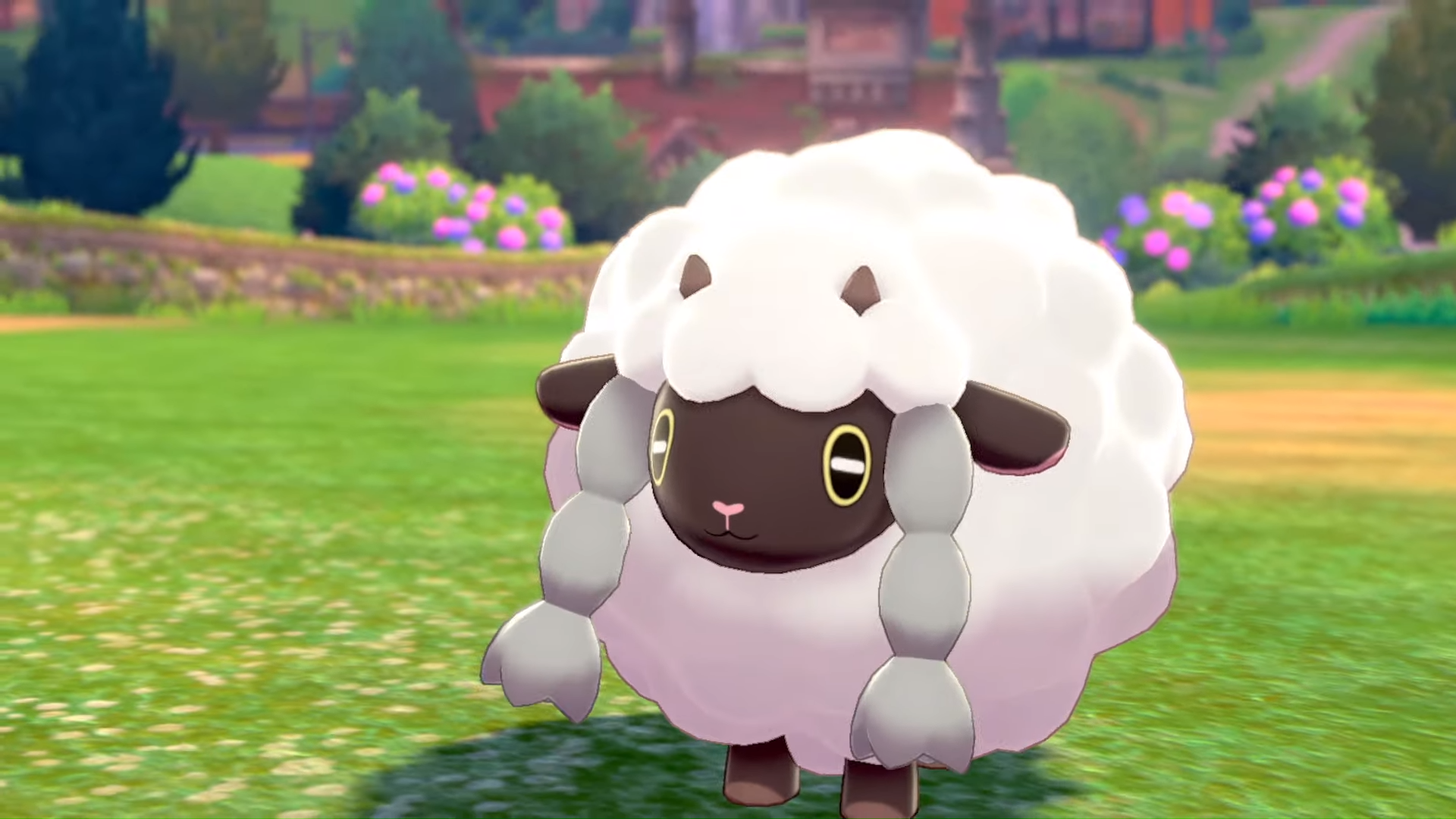 The newest Pokémon games sold over six million copies in their opening weekend, according to Business Wire.

Sword and Shield saw record-breaking sales in the first two days after release and the numbers continued to rise into the weekend. Fan criticism looked to bring the launch down, hoping to send a message to Game Freak and Nintendo. But the new titles have outperformed any Pokémon game to date.

Business Wire reports that Pokémon Sword and Shield sold over six million copies in the first weekend, with the first two days amassing over two million units sold in the U.S. This includes digital and physical copies, according to Nintendo. With such a successful launch weekend, Sword and Shield became the best-selling Pokémon games in the series in the U.S. These titles are also among the best-selling Nintendo Switch games, according to Polygon.

The successful launch comes after a series of controversial moves from Game Freak. Fans were quick to criticize the lack of a National Dex, nicknaming it Dexit. With only 400 Pokémon in the game, the franchise’s tagline “Gotta catch ‘em all” seemed inappropriate.

Fans were also upset over the lack of Pokémon after Game Freak claimed they were making new models from scratch. Data mining and leaks indicated the models were identical to those found in previous games, going back as far as X and Y.

Other complaints included shoddy graphics, significantly dropped frames, and subpar quality. Fans seemingly expected a Pokémon game version of Breath of the Wild in terms of graphics and quality.

Despite the fan backlash, Sword and Shield broke records over the weekend. Sword and Shield are the first mainline Pokémon games to come to a home console. It presents a promising start to the Pokémon series’ new home on the Switch with good reviews and quality gameplay.

Pokémon Sword and Shield are available now for the Nintendo Switch.