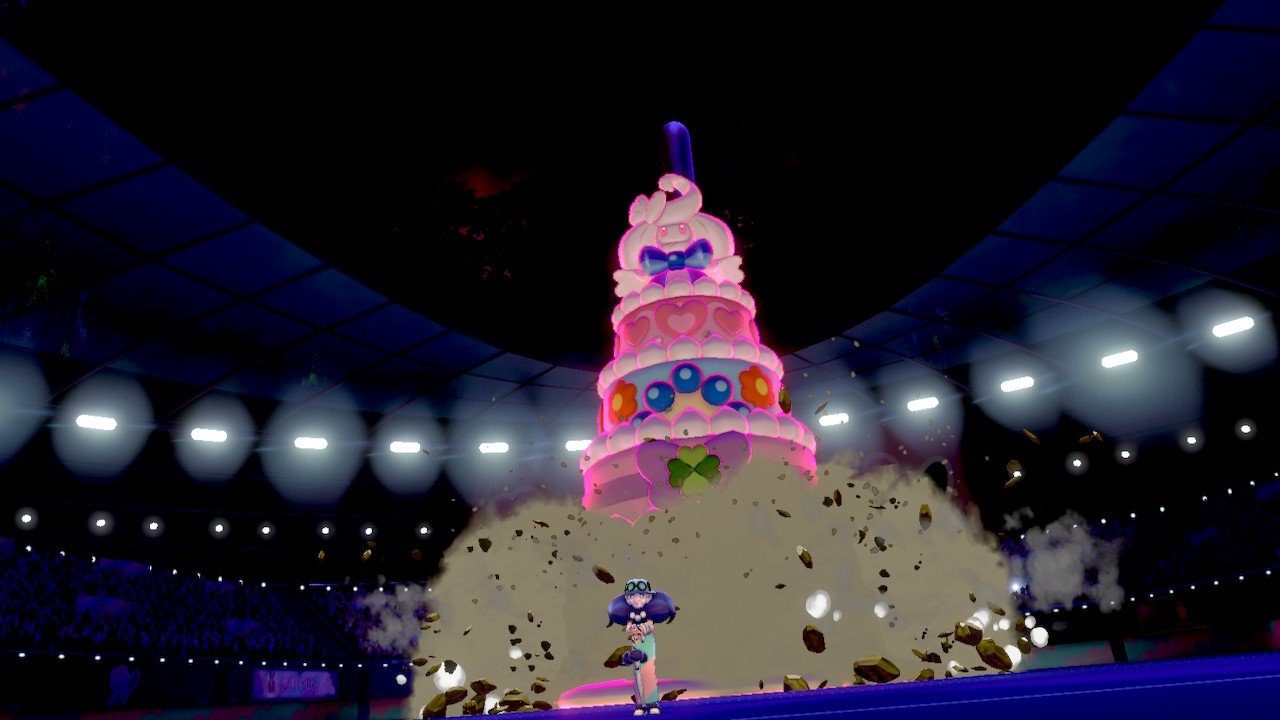 Registration for the second official Pokémon Sword and Shield Online Competition is now open. Trainers will have to start preparing their team for the Galar Newcomers event that’s set to begin on Jan. 30.

This is a Double Battle competition that will revolve mostly around the VGC metagame while many players continue to try and prepare for the 2020 competitive season—but there’s one major caveat. Only Pokémon that originate from the Galar Region are going to be allowed in team building, hence the Galar Newcomers name.

Game Freak is making it so trainers are forced to use teams of only the newest Pokémon, which gives them a chance to shine in a competitive format as the best players highlight the strengths and weaknesses of each creature.

Registration is open from now until Jan. 30 at 5:59pm CT. To register, all you need to do is enter the VS menu, select Battle Stadium and then Online Competitions before checking the Search Official Competitions option.

The Galar Newcomers competition will begin directly after the registration period closes at 6pm CT on Jan. 30 and will run until Feb. 2 at 5:59pm CT. It will also follow the standard online ruleset that’s used in most of these competitions along with one special rule specifically for this event.

Just for participating, all players will receive 50 Battle Points to use on special items in the game, with more prizes being awarded to players who rank highly at the end of the competition.