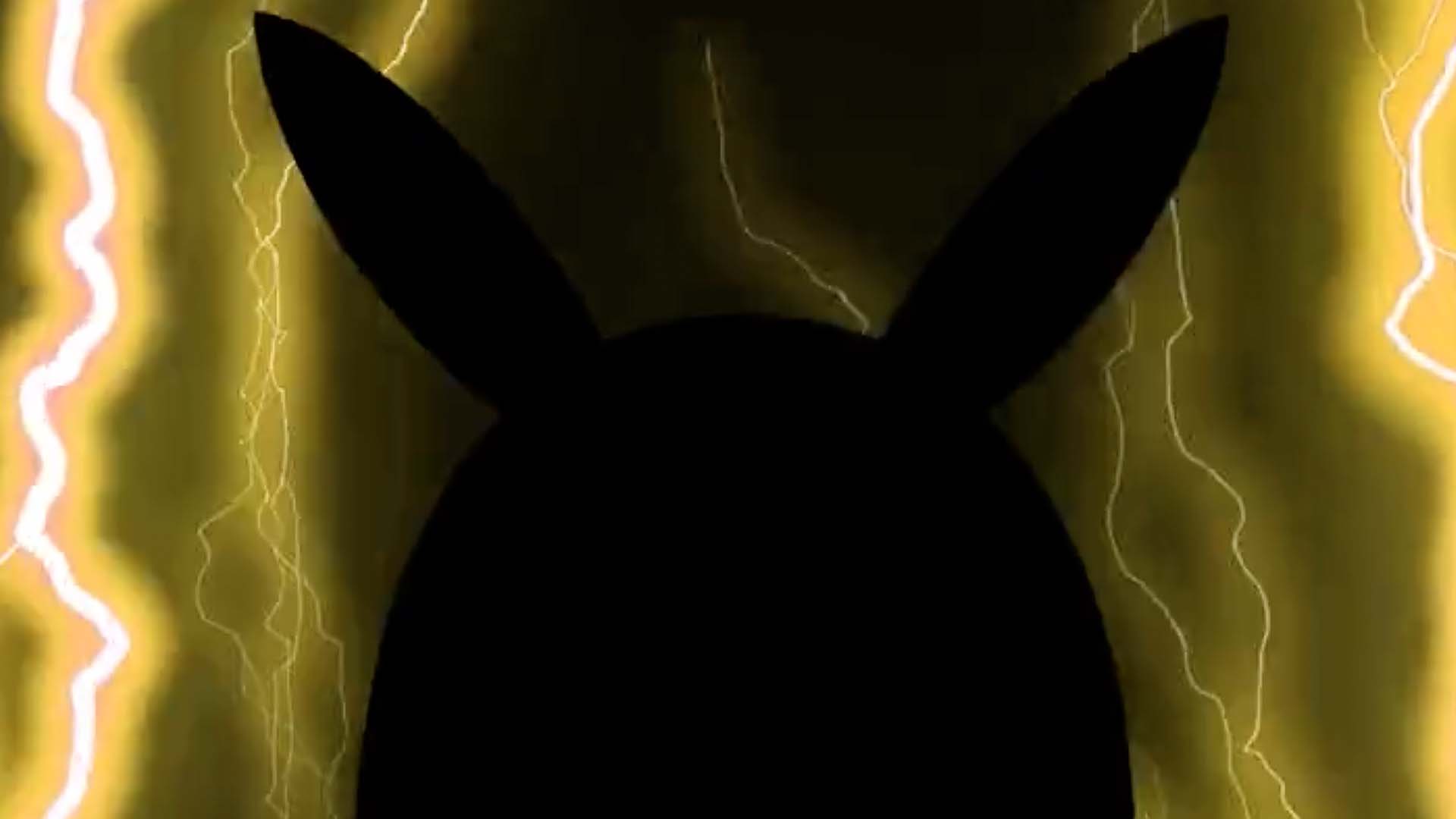 San Diego Comic-Con is an incredibly busy event, where press interviews, merch, exciting trailers, and so much more intermingle with fans from around the globe. The event began today, and a lot has been going on in one of the geekiest live events of the year. Among all of the nerdy fun, however, something in particular caught people’s eyes everywhere.

Originally tweeted by Squishmallows and The Pokémon Company, the two companies teased a Pikachu Squishmallow in a surprise collaboration, confirming the plushies would be making their grand entrance during San Diego Comic-Con 2022.

In a Twitter thread, Pokémon global brand manager at Jazwares mentioned how the whole team is “THRILLED” with how the entire public is so excited for the plushies. He said that while the entire team put out copious amounts of work into the collaboration, “a major shoutout goes to plush designer Joanne Shin,” who was responsible for designing both the Pikachu and the Gengar.

So far, only the Pikachu and Gengar Squishmallows have been officially revealed, with no official news of other designs. Since the announcement, however, rumors have begun circulating on social media that there are two more Pokémon soon to join the roster of Pokémon Squishmallows, namely Snorlax and Togepi.

Currently, there is no known release date for these plushies. But fans are hoping for a release as soon as fall 2022.