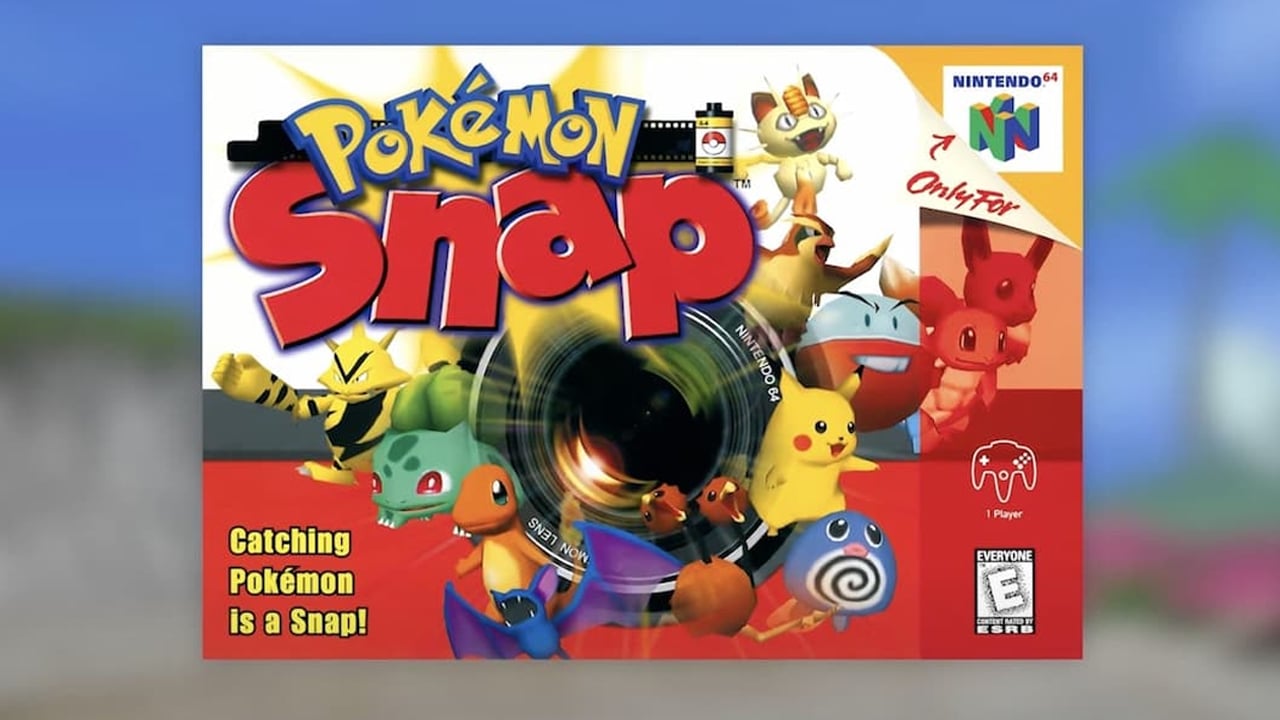 The game originally launched back in 1999 for the Nintendo 64 and quickly became a favorite among fans for its unique gameplay that combined rail-style photography gameplay with the massively popular Pokémon universe.

Now fans can relive this action once again or experience it for the first time on the improved hardware of the Nintendo Switch.

In 2021, the highly anticipated sequel to Pokémon Snap, New Pokémon Snap, was released and took players to a completely new land full of new Pokémon not included in the original title.

For many Switch users, this sequel may have been the first time they experienced Pokémon Snap and if this is the case for you then you’re going to love heading back in time and trying out how it all began.

Nintendo Switch Online + Expansion Pack now has a huge library of games for players to try out with Pokémon Snap being the first Pokémon title to join that collection. Alongside this, there are a ton of Nintendo classics from franchises like Mario, Kirby, The Legend of Zelda, and more.

If you’re interested in seeing a collection of some of the available games with Nintendo Switch Online + Expansion Pack you can check that out via Nintendo here.