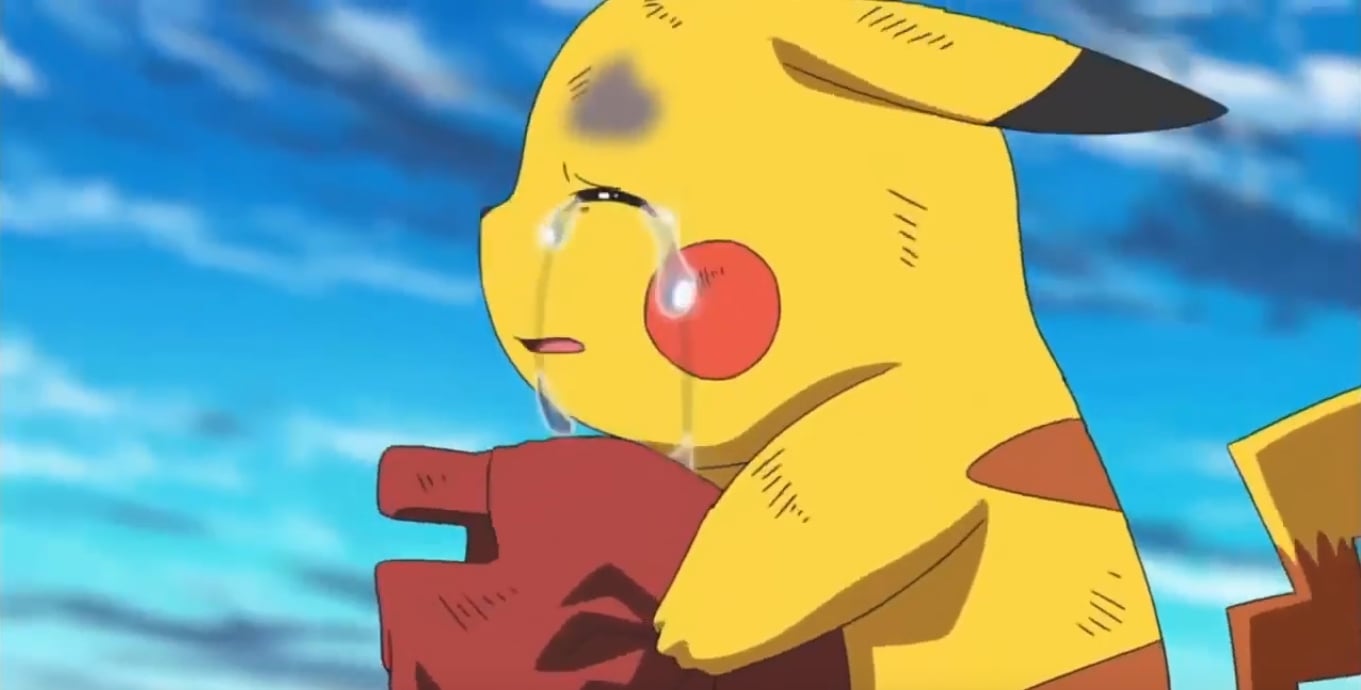 If you’ve tried to log in to Pokémon Showdown over the last several days and have been experiencing random bouts of not being able to connect to the server, the system not saving your teams, or battles being canceled due to bad communication, you aren’t going crazy.

The online competitive Pokémon simulator has been dealing with some serious server problems due to network issues with its providers. This has kept players from connecting to the platform, building teams, and battling due to the outage.

Prior to the official Showdown Twitter account making the issue clear, most players thought it was a glitch in the game’s system that was preventing them from signing in. But in reality, it’s just server issues that are keeping a majority of players constantly refreshing their page.

That original tweet said the issues should be back up in a day, but that estimate doesn’t seem to be accurate since the servers are still down.

The issue is intermittent, however, which means that it isn’t affecting every player. If you get lucky, you could still get into the fully working program, but there are other issues like dropped matches and a lack of players looking for games due to the outage shrinking the player base.

The most recent update on the issue came from one of the program’s developers, HoeenHero, who said that most of the network issues wouldn’t be resolved until sometime on Dec. 18. There’s apparently been some type of snag in the process of restoring the servers that will require more time to iron out.

This is the third day in a row that players have been reporting that the servers are either not letting them in or lagging extremely hard. A fix should be applied soon so that everyone can get back to climbing the competitive ladder.