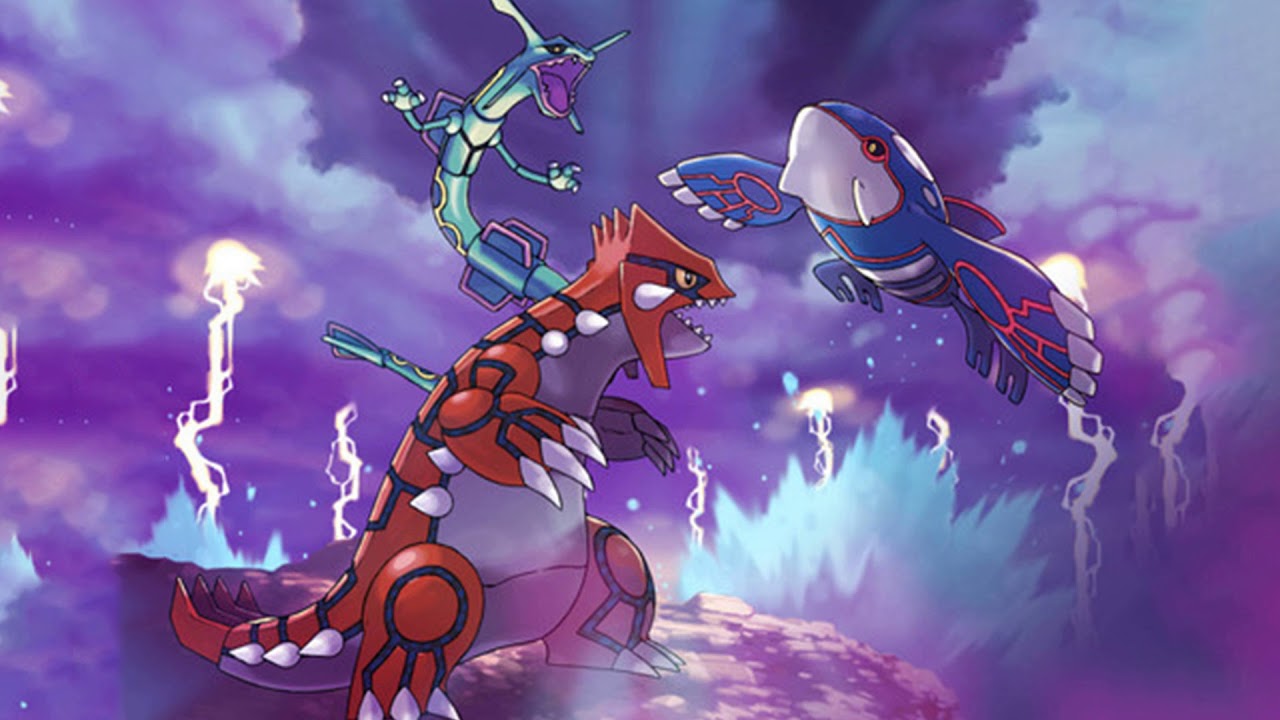 Ruby and Sapphire were the follow-up games to Gold, Silver, and Crystal on the Game Boy Color, and were also the first main series Pokémon titles to come out on Nintendo’s newest handheld, the Game Boy Advance.

Traveling through the Hoenn region, players were tasked with saving the tropical environment from eco-terrorist organizations Team Aqua and Magma in a quest that took them across the ocean, into the mouth of a dormant volcano, and deep under the sea.

Compared to the previous entries in the series, the gameplay is mostly unchanged, with the biggest additions being the introduction of abilities, double battles, and being able to travel underwater with a new HM move. There were 135 new Pokémon added in the third generation and link capabilities were expanded to allow two-on-two battling between friends using the proper hardware.

Ruby and Sapphire quickly became the most popular games on the Game Boy Advance, selling 16.2 million copies, and is the best-selling game in the history of the console. The second best-seller, Pokémon FireRed and LeafGreen, only hit 12 million copies despite being remakes of the original games.

On their own, Ruby and Sapphire are the fifth best-selling Pokémon games of all time, and if you add in the sequel, Emerald at 7 million copies sold, the Hoenn region ranks third in total sales, sitting only behind Red, Blue, and Yellow and Gold, Silver, and Crystal.

The third generation was the last mainline game to get a remake, as Omega Ruby and Alpha Sapphire was released on the Nintendo 3DS in 2014 and nearly matched the original in sales, hitting 14.26 million copies sold as of 2019.