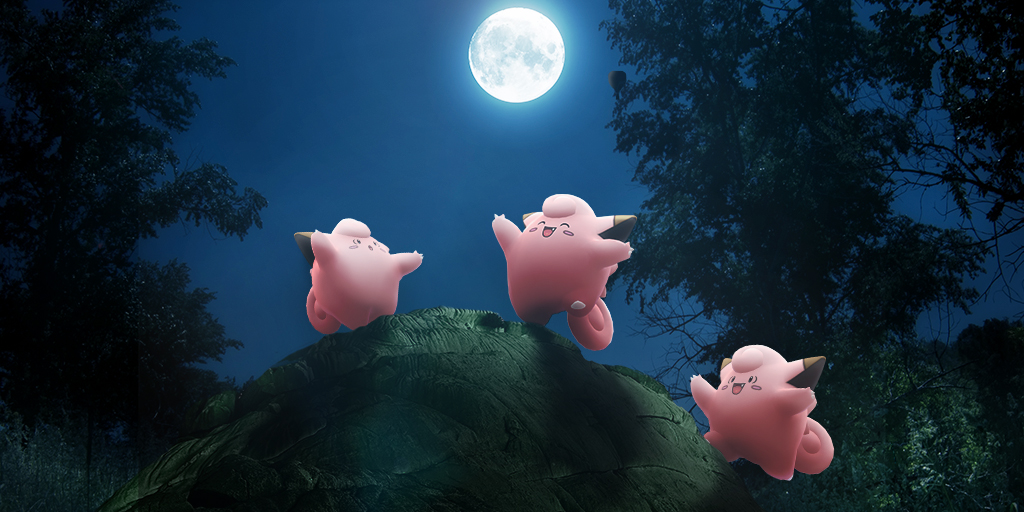 Japan’s upcoming Matchless Fighter Pokémon card set has been unveiled a week ahead of its official release on Friday, March 19.

As part of the Chilling Reign set, which is expected to release later this year in June in the English language, the set will include over 70 cards, celebrating the Crown Tundra.

The official Japanese Pokémon TCG website revealed the cards yesterday, but there are still more to come. The secret rares from the set should be leaked by Tuesday night, according to Pokémon fansite Pokebeach.

The Matchless Fighter cards are currently only available in the Japanese language, but they have all have been translated by unofficial sources.

The set includes cards like Klara, a supporter trainer. It reads “Choose up to two Pokemon and up to two Basic Energy from your discard pile, show them to your opponent, and put them into your hand. You may only play one Supporter card during turn tune.”