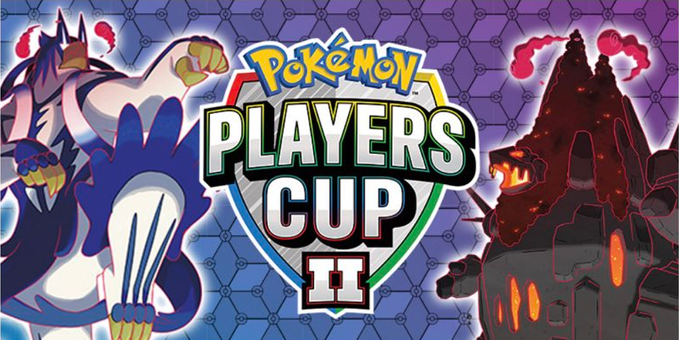 The final stage of the Pokémon Players Cup recently ended in August, but fans can already prepare for the next competition because Players Cup II is on the way. Registration for the qualifiers opened today, Sept. 10, and will run through Sept. 24.

The battles will begin on Sept. 25 and will last for two days, until Sept. 27. The tournament will follow VGC Rules from last month, which allows for all Galar Pokédex Pokémon, Isle of Armor Pokédex Pokémon, the Alola starters, Cobalion, Terrakion, and Virizion. Some legendary and mythical Pokémon aren’t allowed, though.

This online tournament was announced as the Global Challenge 2020 Autumn in Japan, but in English, it remained Players Cup II. It’s a Double Battle competition and the top players from the qualifiers will gain entry to the Players Cup II, scheduled to take place in November.

New features for the Pokémon Trading Card Game Online were added as well. Eligible players will automatically have 50 Tournament Keys delivered to their Pokémon TCG Online account before the start of the qualifier period, which runs from Sept. 28 to Oct. 26.

The top four from each game’s competition Global Finals will receive a Travel Award to a future International Championship of their choosing. Players Cup II will be broadcast on the official Pokémon YouTube and Twitch channels like the previous online tournament.