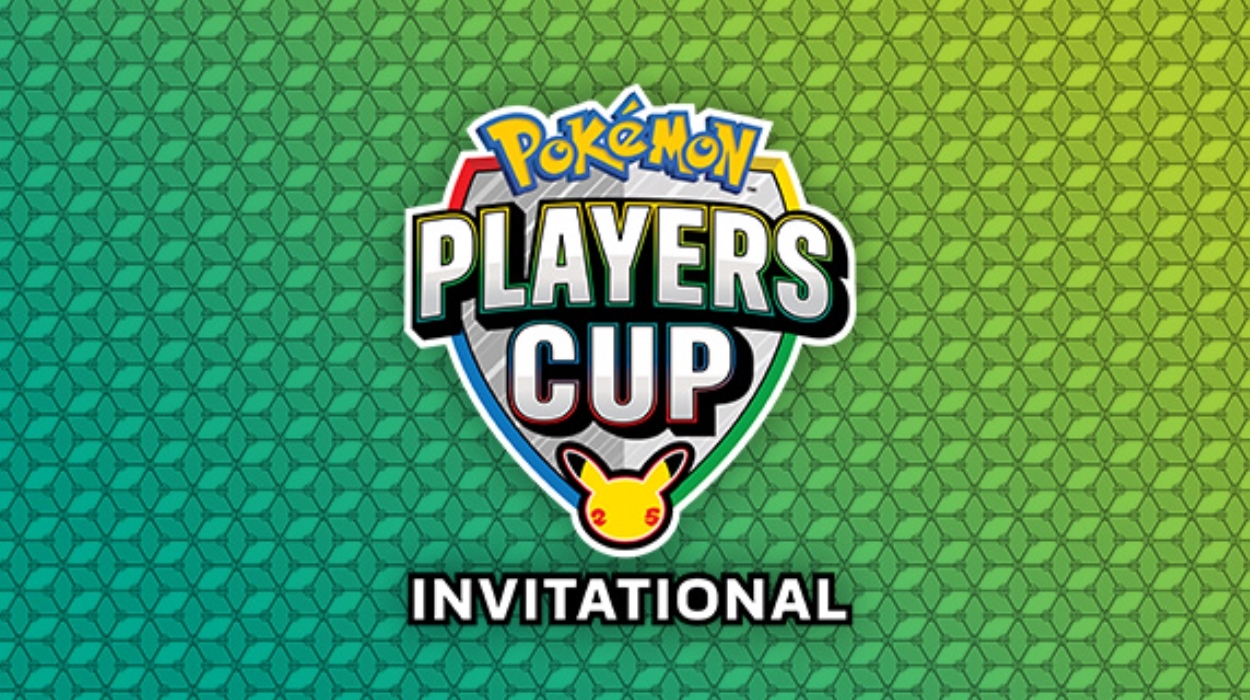 The Pokémon Company is still finding new ways to celebrate the Pokémon franchise’s 25th anniversary. And now, the celebration is branching directly into the competitive scene with the announcement of the Pokémon Players Cup 25th Anniversary Invitational.

The Players Cup series of events has been used by TPC and the Play! Pokémon team to continue running high-level, competitive events throughout 2020 after the 2020 Championship Series was canceled due to the COVID-19 pandemic.

Unlike the previous Players Cup competitions, the 25th Anniversary Invitational will be used as a way to spotlight a shared history of competitive TCG and VGC play throughout the Pokémon franchise. That means from Aug. 13 to 15, eight of the best players to ever compete in both the TCG and VGC will clash for a new title.

The entire tournament will run as a double-elimination bracket for both TCG and VGC, with the full event being streamed live on the official Pokémon Twitch channel.

No additional details about the Invitational are available yet, but TPC has confirmed that the event will be a global showcase and “prove who is truly the champion of champions.”

For players who want to catch some top-level Pokémon action while they wait, Players Cup IV will be hosting its global finals starting on July 17. And the 2021 Pokémon Global Exhibition will be running in October, giving fans another intense competition to watch once the 25th Anniversary Invitational concludes.