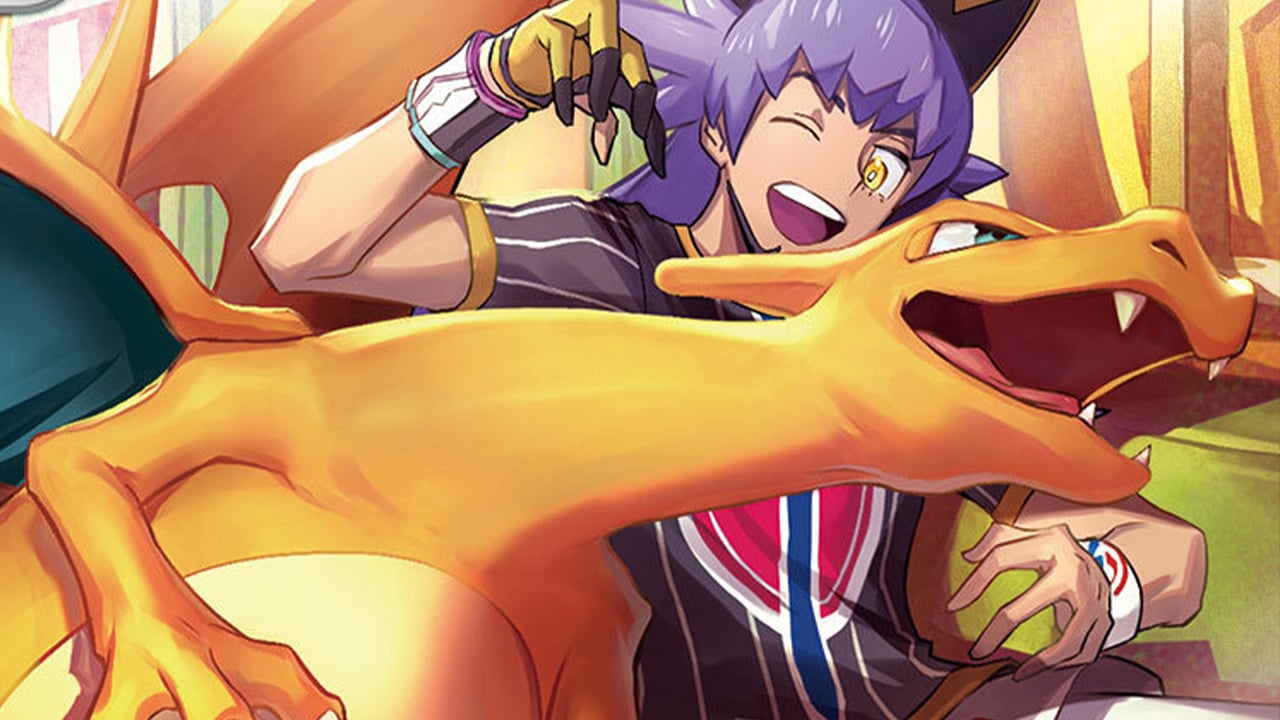 Pokémon OCG has today released its latest set to players and collectors in Japan, and since VMAX Climax went on sale, a ton has been revealed about the contents of these packs.

Thanks to a post by PokeBeach that breaks down everything collectors have learned over the past 24 hours, we now know that God Packs are back in this high-class set. God Packs are those found within boxes that contain all rare cards. In the case of VMAX Climax, there appear to be three different variations of God Packs. In one God Pack players are finding all Character Rare cards, another all Character Super Rares, and finally, packs with all full art secret rare cards. These packs all include a single energy card.

As you’d imagine, pulling one of these unique packs is extremely rare and not something that will be found within each box of VMAX Climax. Other new information that has come from the release includes a new holographic print style that has a brick-like pattern.

According to PokeBeach, regular VMAX Climax packs all include 11 cards with one energy card, three regular Pokémon cards, a supporter, trainer, special energy, or non-holo Pokémon, two holographic Pokémon, a V or VMAX card, and a reverse holographic card.

You can read more about the composition of the packs and where you’ll likely pull the rarest cards from here.

If you’re in Japan you can find this set in stores now, however, those outside of the country will need to seek the resale market to get their hands on this new set.