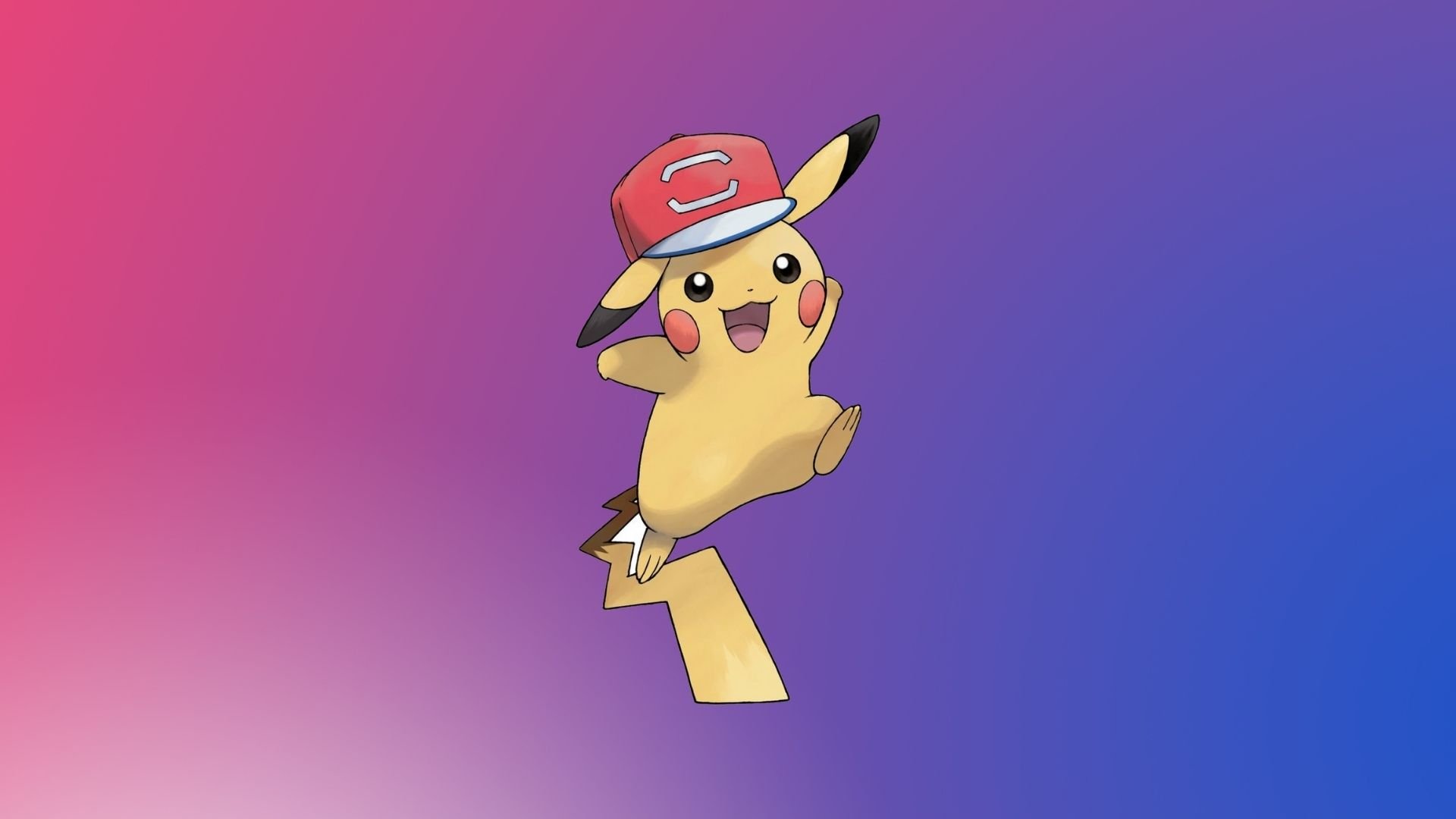 In celebration of Pokémon turning 25 this year, The Pokémon Company Japan is releasing an exclusive OCG set featuring vintage designs from some of the game’s most well-known cards.

The 25th-anniversary collection set will feature 28 cards and Secrets for players to collect when it launches in Japan on October 22, as reported by Pokébeach. Right now, the only revealed card from this set is Mew. 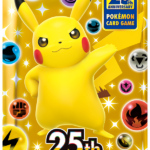 Promo booster packs containing a single card will also be available. This contains a remade card from the history of Pokémon OCG and will be handed out to players who purchase four of the 25th Anniversary booster packs from Pokémon Center stores.

One example includes Venasaur, which sports impressive holofoil, a unique set ID and card number, and the 25th anniversary stamp.

For those who want to get everything this set has to offer, there will also be a Golden Box containing plenty of exclusive goodies, including gold Pokéball and Pikachu cards, a deck entirely of holographic cards, gold card sleeves, metal dice, five of the 25th-anniversary promo packs, and more. This collector’s box will cost ¥17,600 (about $158.)

Some cards within the OCG set will be used for the Celebrations TCG set to be released at the beginning of October.