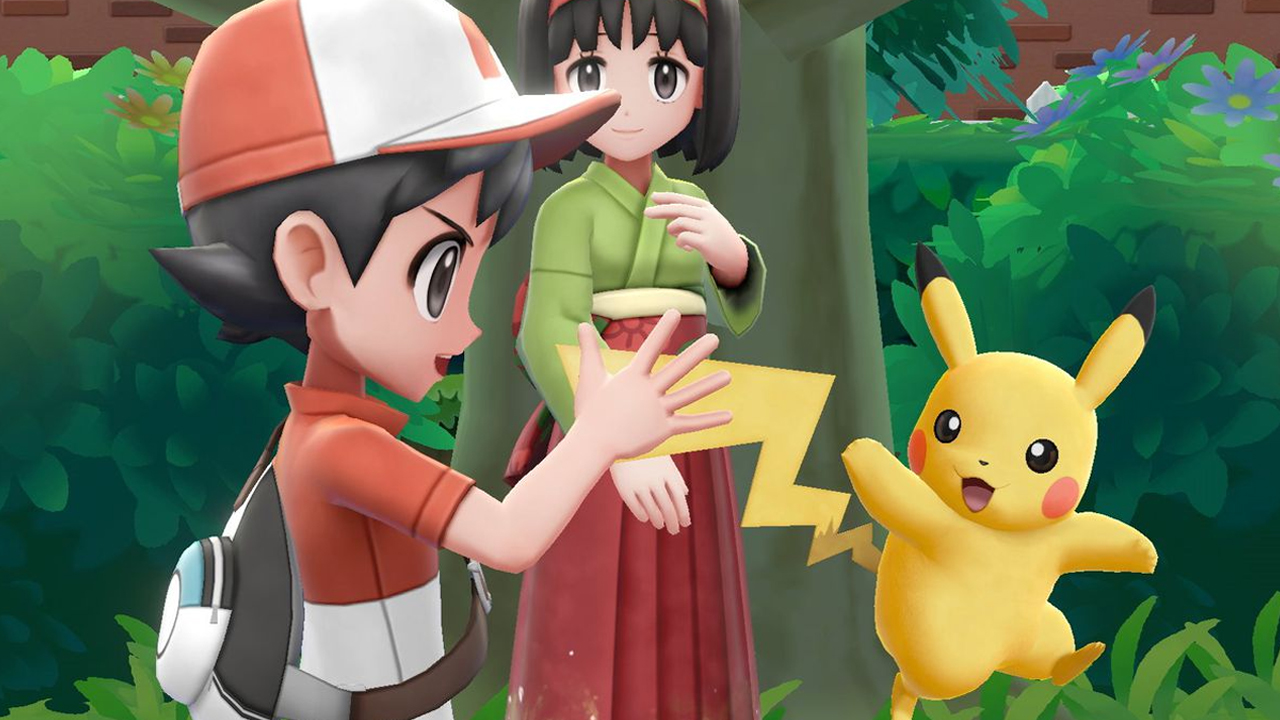 Nintendo has shared the quarterly sales figures ending on July 30, and the numbers indicate Pokémon sales have slowed down as we approach the release of Scarlet and Violet in November.

Now, the Let’s Go Switch titles are the 10th highest-selling Pokémon titles of all time, taking the spot from 1998’s Pokémon Yellow. Pokémon Let’s Go has sold a combined 14.66 million units as of July 30.

Other sales numbers reported today include Pokémon Sword and Shield reaching a combined sales number of 24.5 million units, cementing their place as the second-highest selling Pokémon games of all time.

For Sword and Shield to take that top spot would be a monster task because the Pokémon Red, Blue, and Green collection of titles have sold more than 31 million units. Still, this is an achievable goal given the digital marketplace that is available now but was not in the lifecycle of many of the games on this list.

It remains to be seen how these Pokémon titles will perform throughout the 2023 financial year as fans welcome the next generation of games.

Pokémon Scarlet and Violet are set to arrive on Nov. 18.