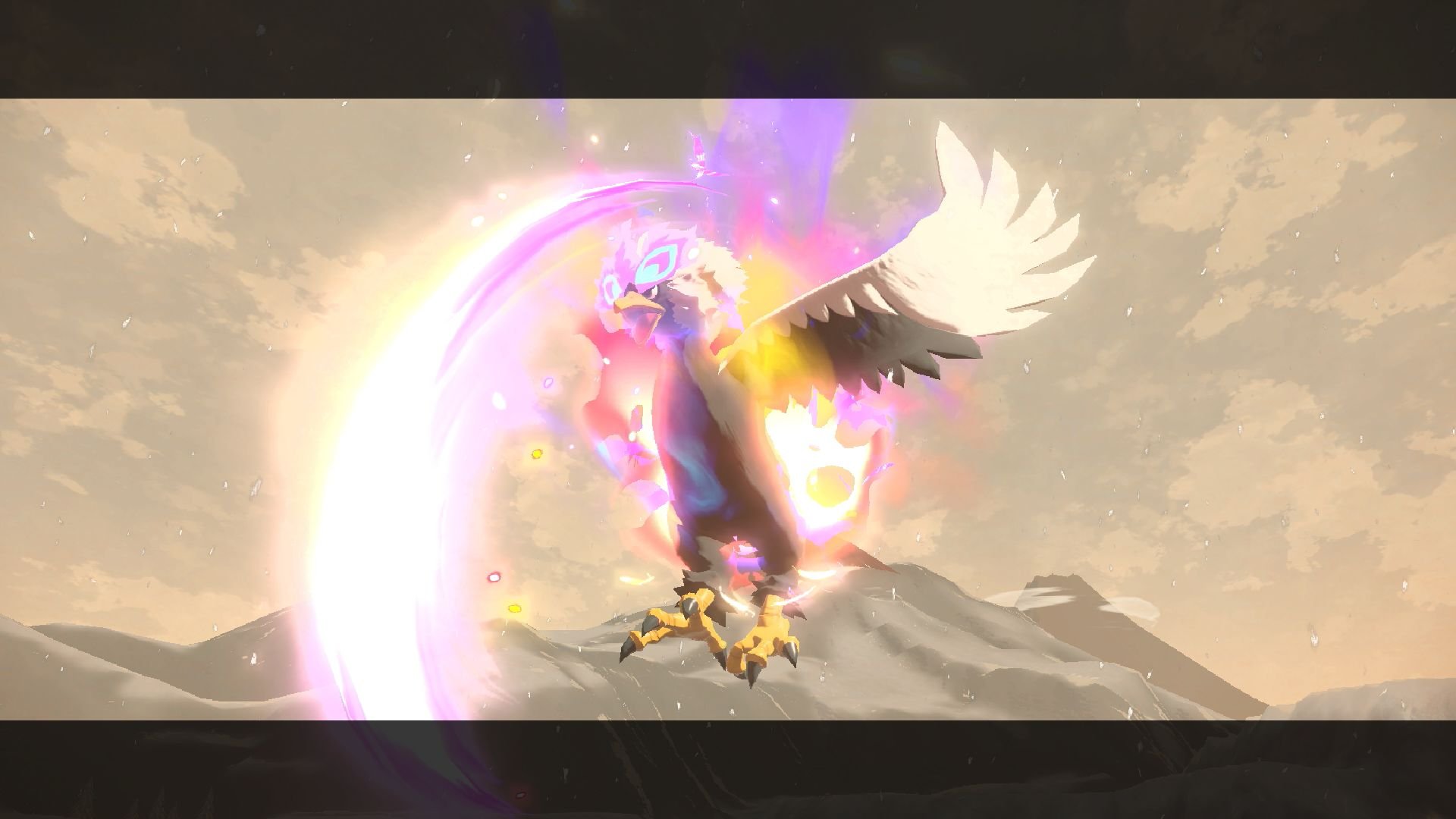 With Pokémon Legends: Arceus taking a semi-open world approach to game design and filling the Hisui region with Pokémon that are lively and interact with their environment, it was a given that some content would be cut due to the necessity of prioritizing work on new mechanics, systems, animations.

As early copies of Arceus continue to circulate online and dataminers pick apart the game’s files, we now know that only a fraction of existing moves from previous Pokémon titles made the jump to the newest game.

In total, there are 850 existing Pokémon moves, when you also account for special moves such as exclusive attacks from the Let’s Go games, Z-Moves, and G-Max Moves. From that database, 674 have been removed in Arceus while an additional 24 have been introduced for the first time.

As a result, there are only 180 moves featured in Arceus, all with completely new or reworked animations that help them better fit the battle system and style of the game. You can even view a full spreadsheet of moves that are still usable or have been removed with a lot of additional data thanks to some breakdowns from the Smogon forums.

Even with what seems like a limitation, it’s unlikely players will notice the shallow move pool because the new battle system was designed to complement the moves still featured in the game. But we will have to save final judgment until the game officially releases on Jan. 28.