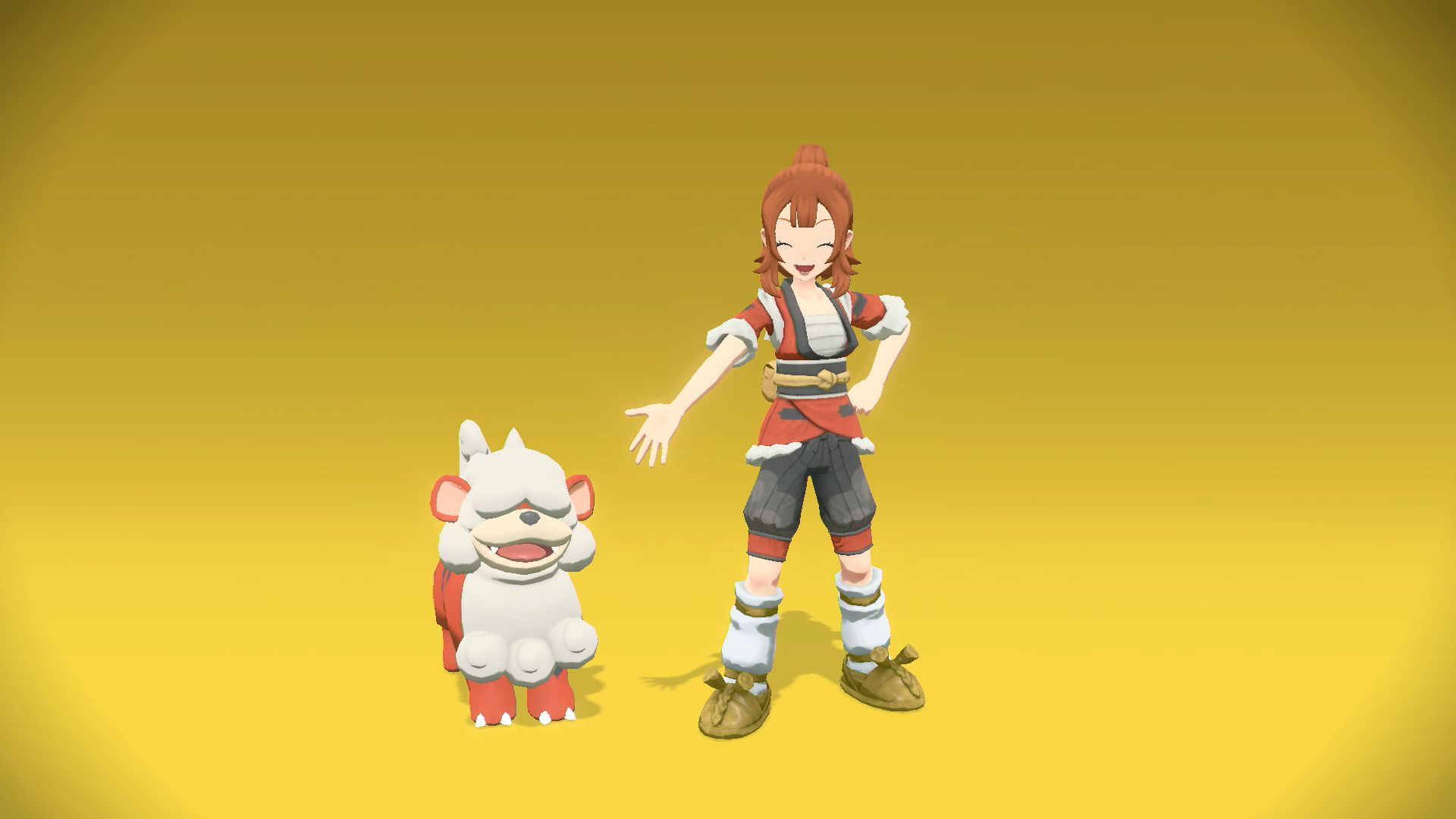 Pokémon Legends: Arceus will officially release globally for the Nintendo Switch on Jan. 28, but players who pre-ordered the game digitally via the eShop should have the option to pre-load the game soon.

The game will remain unplayable once downloaded until the software unlocks at launch. Once pre-loaded, however, you can just hop right in without needing to wait for installation upon release.

On the official eShop page, Arceus is listed as a flat 6GB file size. Additionally, neither Game Freak nor The Pokémon Company has announced a mandatory day-one patch for the game, so it might be playable right out of the box for physical purchasers too—though there are some notable potential delays for some players who opted for the physical option.

Anyone who buys Arceus from the Nintendo eShop before May 9 will receive an email containing a code for 30 Heavy balls that can be redeemed in-game. These special Poké Balls have a higher catch rate than regular Poké Balls, but you can’t throw them quite as far.

All players who grab Arceus can also redeem a Mystery Gift bundle for a Hisuian Growlithe Kimono Set and a Baneful Fox Mask once they launch the game. Both special items will be accessible until May 9 at 6:59pm CT.

As always, the rollout for pre-loads is based on timezones, so if you don’t have the ability to download the game now, you should within the next 24 hours.