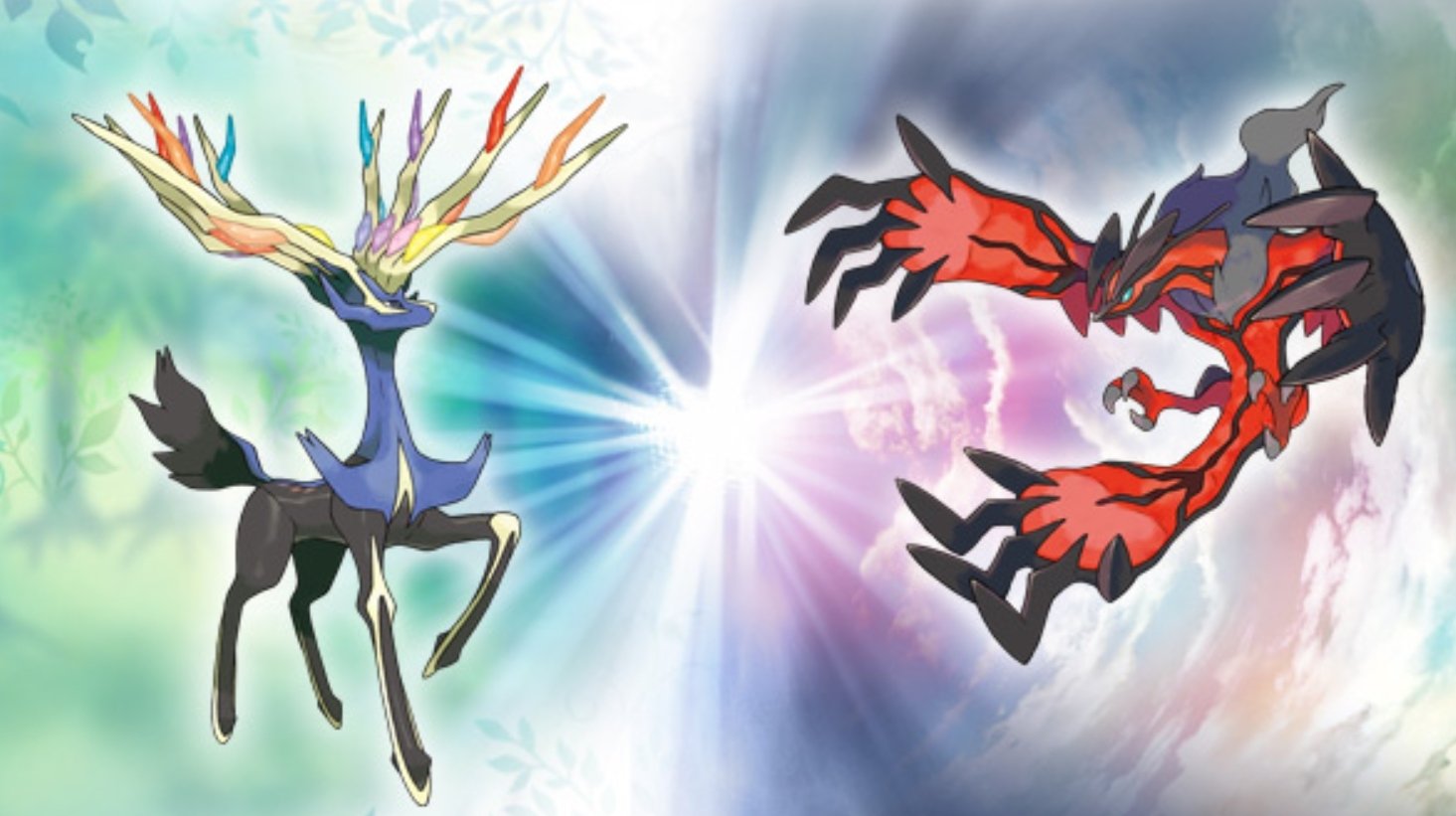 Another Nintendo-related leak has been making the rounds on the internet today, and this time it’s from a build of Pokémon Ultra Sun and Ultra Moon.

The 2017 titles were enhanced versions of the original Sun and Moon and the final main series Pokémon games released on the Nintendo 3DS family of systems. But the leak’s biggest bit of info actually applies to the original 3DS Pokémon games, Pokémon X and Y.

In one of the files that various dataminers were digging through, you can see a list of every Pokémon title released up until USUM, even Pokémon Go, which is referred to as HOLOHOLO. This could indicate that Game Freak had originally planned for there to be Pokémon Go integration in USUM, though details on that might come out later. There are even files for the Nintendo Gamecube title Pokémon Colosseum.

What most people, including the dataminers, focused on were the reserved spots titled “CalosReserve3” and “CalosReserve4.” With them slotted after Omega Ruby and Alpha Sapphire in the list, it isn’t hard to put them as the long-rumored X and Y sequels.

This is not the first time unused Kalos files have been listed in various versions of a Pokémon game’s code. Data for unused content has been found before, though it typically is listed as “a distant land” and not attributed to a specific region or set of games. The only exception to this is Colosseum and XD Gale of Darkness, which both use the “a distant land” label, according to Bulbapedia.

It should be noted that these X and Y “sequels” have been known about before through other data that was looked into in 2017. According to Bulbapedia staffer SnorlaxMonster, there were six slots registered for generation six titles, four beyond X and Y themselves. Two of those spots were used up by ORAS in 2014 and the other two remained unused.

This does not inherently mean that Game Freak was working on an “XZ” or “YZ” title, but rather that they had those slots reserved in case they did decide to use Kalos as the location for more games, which you can see from the blue pentagon origin mark. Those spots were reserved in advance and held over into Sun and Moon and again for USUM because there was no point in removing it.

We have known about these reserved slots since X and Y were released which never guaranteed that a game was being worked on. It is very likely that any work done on a potential X and Y sequel was simply taken and used in Sun and Moon’s development instead.

You can view a larger breakdown of the files on Twitter user MrCheeze_’s thread digging into them.