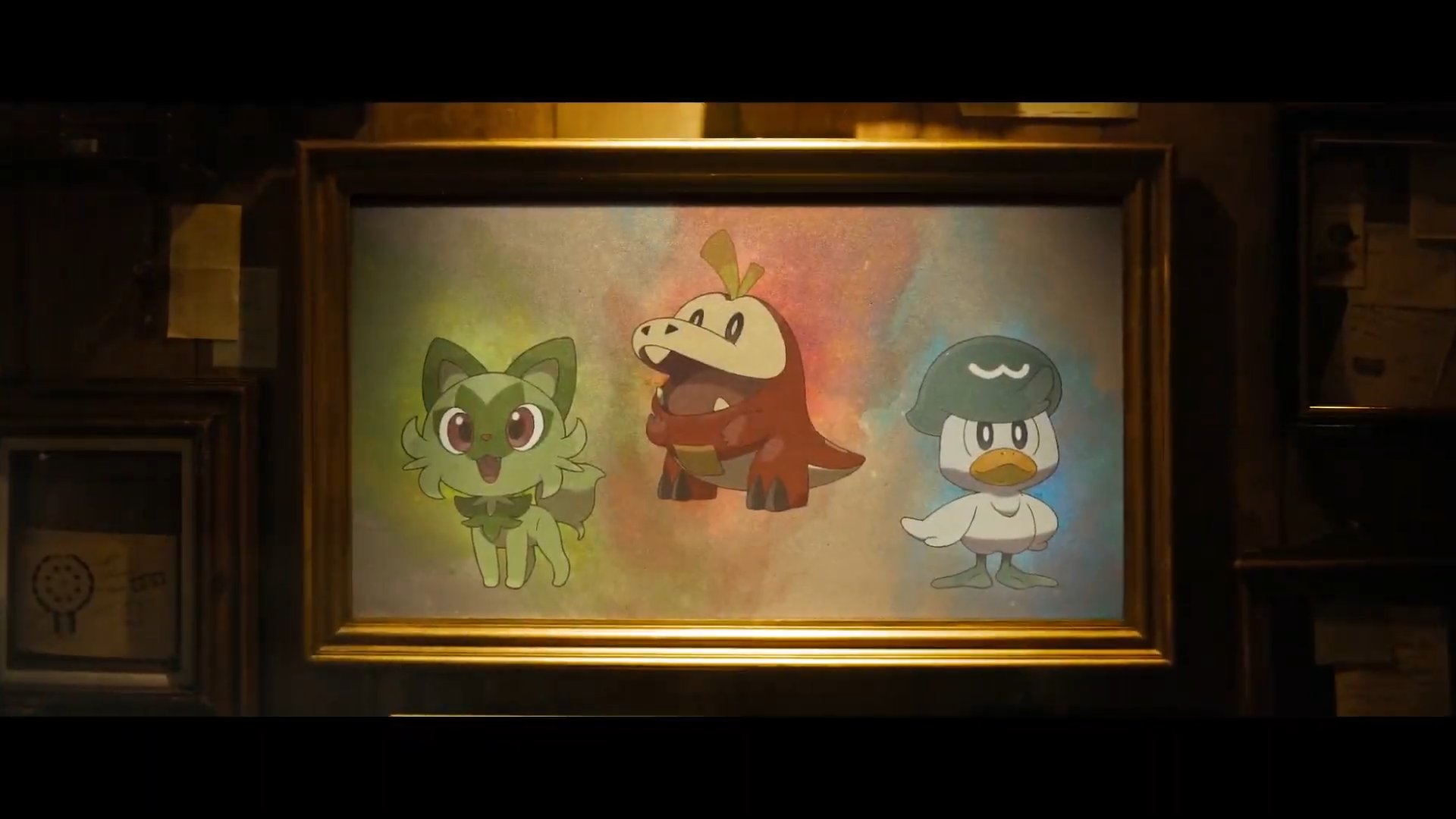 Pokémon Scarlet and Violet have been the hottest news in the realm of Pokémon for a couple of months now, ever since their announcement back in February. Since then, fans have gotten a total of merely two trailers that show off what the games will be all about, and official news is scarce.

Of course, having a company insider leak the games’ new content in the form of riddles will always keep the atmosphere of the games until their release fresh and hyped, so there’s that. Riddler Khu has proven to leak accurate information about the Pokémon games for quite a while now, leaking correct information during the pre-launch era of Legends: Arceus as well.

Khu has gone on to leak a ton of information about the upcoming Scarlet and Violet games in the form of mind-bending riddles, ranging from information about new Pokémon to what the types of each of the eight new gym leaders will be. One of the latest tweets from Khu teases that the newest entries in the mainline series of Pokémon will eventually receive DLCs.

Although Khu has recently made his account private, The Riddler’s followers all over Twitter were discussing the possible leak he made in a tweet of his. Khu was posting his personal ratings for all of the Pokémon mainline series games, and then casually rated Pokémon Scarlet and Violet along with its supposed DLC.

Khu did not make any comment after this casual mention of Scarlet and Violet’s DLC, but it was a clear indicator that, while far away, DLCs for the new games will eventually come into existence.