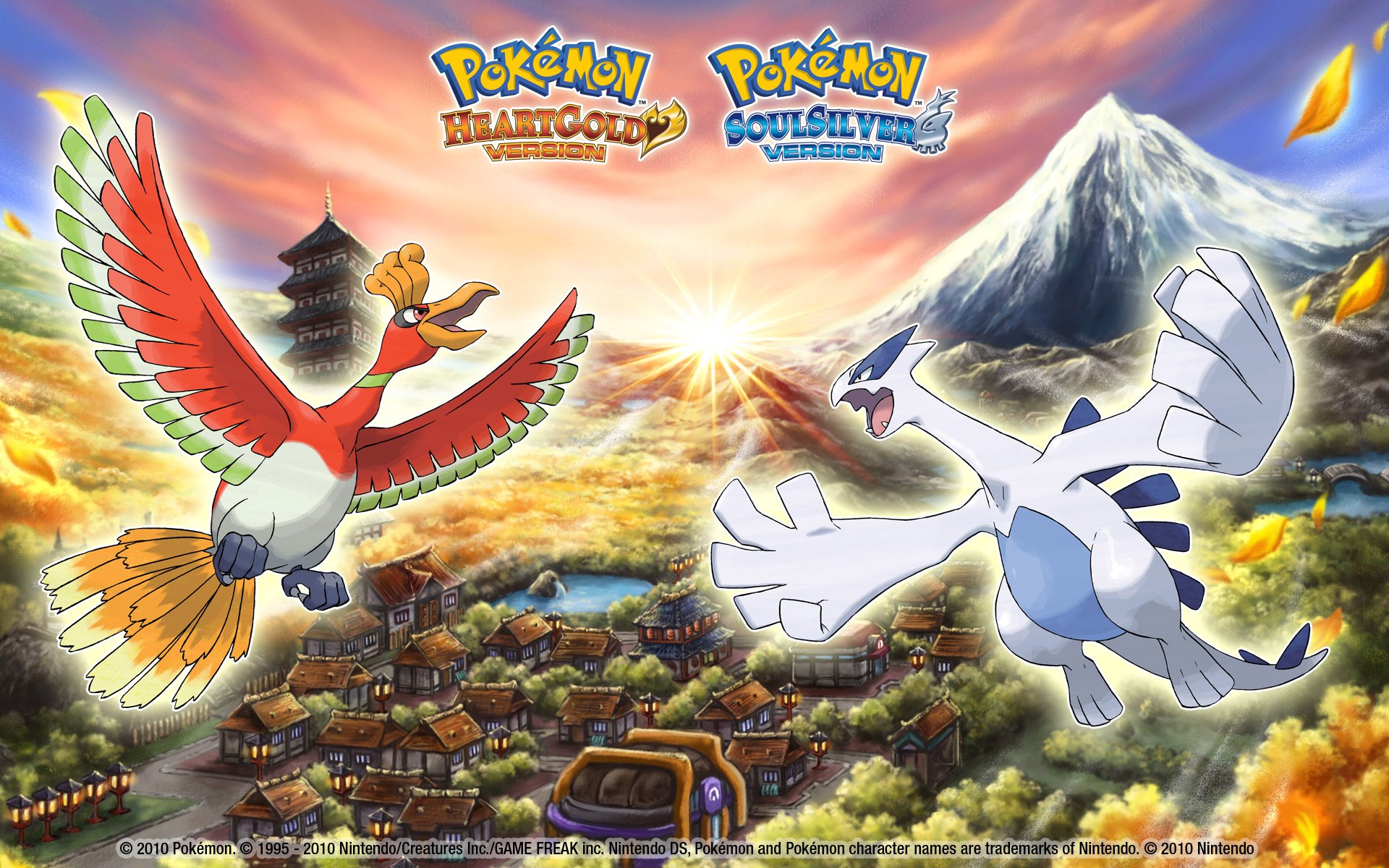 Pokémon fans celebrated the most recent game in the franchise, Sword and Shield, in November, but it’s time to look back on older games in the series: Pokémon HeartGold and SoulSilver. The Johto-based games turned 10-years old in North America today.

Originally released on March 14, 2009 (Sept. 12, 2009 in Japan), HGSS are two of the most beloved entries in the series because they allowed players to relive the second generation of Pokémon again in a new way.

With features like Pokémon walking outside of their Poké Balls, online battling, and hundreds of quality of life changes compared to the original Gold and Silver versions, HGSS quickly exploded in popularity on the Nintendo DS. The games sold 12.72 million units, making them the 11th best-selling Pokémon game and selling the eighth-most on the system as a whole for any game.

While the games didn’t reach the same heights of Diamond and Pearl (17.67 million units) and were outsold by Black and White (15.64 million units,) they are still considered two of the best entries in the series to this day.

HGSS let old fans relive some of their childhood in a way that improved upon the original experience in pretty much every way. And while they did change a lot in terms of gameplay, the games also gave players a way to enjoy some classic stuff too, such as the GB Sounds item, which enabled switching between the remastered audio or the original Game Boy sounds.

The two games may not be the best-selling, or the most technically advanced, but for new players and old it is the definitive way to enjoy your journey through the Johto Region.