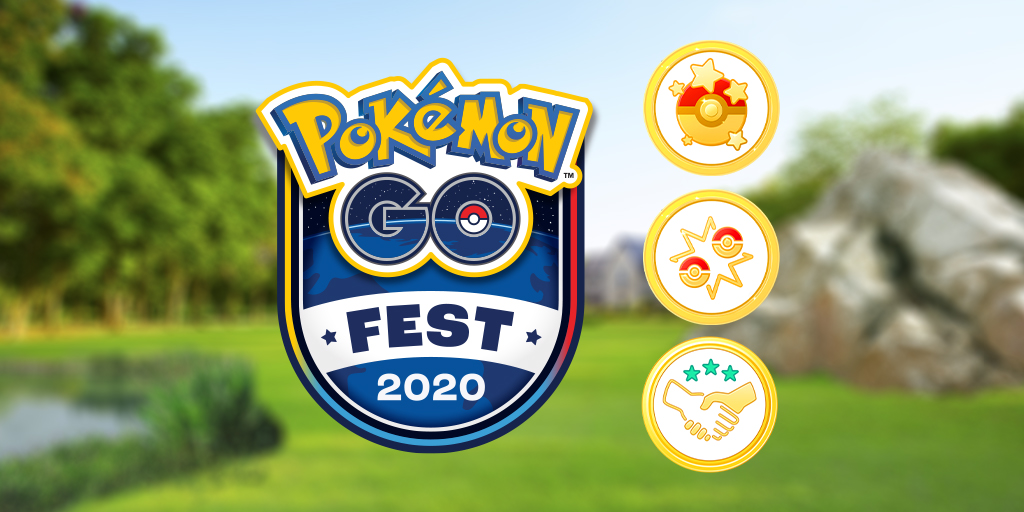 Pokémon Go is about to celebrate its fourth anniversary with a huge set of new content, research, and events, which will roll out on July 3.

Niantic has planned out three full weeks of content, which is split up through themed challenges that will test players in different ways. The first week will be themed around Skill, week two is Battle, and week three is Friendship-based.

Each of those weeks will have different challenges, Timed Research, and features, including exclusive, hard to find Pokémon that will appear more as reward encounters.

Along with the various challenges, Flying-type Pokémon and Pokémon wearing party hats will be appearing in the wild, hatching from Eggs, and appearing in raids. Shiny Pidove will also be made available for the first time during this celebration.

Ducklett will make its Pokémon Go debut in both the wild and 5km Eggs. Players who complete the first week’s Timed Research will also earn an encounter with the Water Bird Pokémon. A Flying Pikachu will also be appearing in the wild and in raids, with a shiny variant available for luck trainers.

A Special Raid Weekend on from July 3 to 6 will bring Ho-Oh back to five-star raids for a limited time. More events like this could be added to the schedule too, but this is the only raid event set to happen during the festivities.

Jump-Start Special Research, research that is designed to help players catch up with other trainers by giving out extra Stardust and EXP rewards will also be running for anyone who didn’t get to claim it during last year’s anniversary.

In total, the Pokémon Go fourth anniversary celebration will run from July 3 to 22, with plenty of content to keep players playing through the Summer.