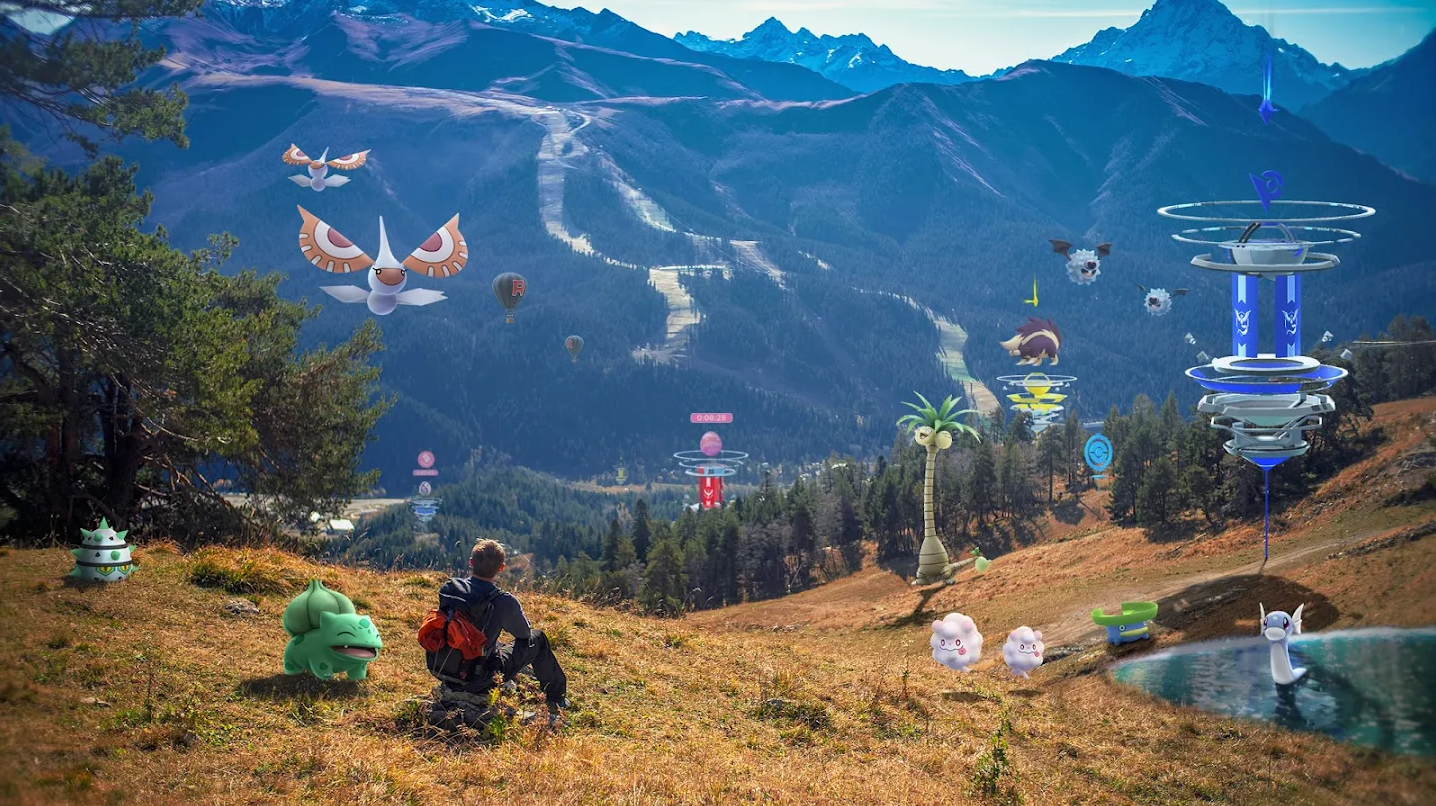 The Pokémon Go subreddit has switched itself to private in the wake of the spread of COVID-19 misinformation and Reddit’s lackluster response.

When pandemic discussions increased on the subreddit, users from conspiracy-minded subreddits like NoNewNormal and (the aptly-named) Conspiracy entered the conversation, turning the discussion away from Pokémon Go and toward false information about the virus, vaccines, and the pandemic as a whole, Kotaku reports.

As a result of this increase in conspiracy theories and incorrect information, the Pokémon Go subreddit turned itself to private in protest. They’re calling for Reddit to ban NoNewNormal and similar subreddits, as well as to increase its moderation presence in regard to the spread of false COVID-19 information. Until then, a notice on the front page of the subreddit says it will remain private. While the community is private, only approved members can view its content and make new posts.

The Pokémon Go community is no stranger to protests. The notice also says the subreddit has “stood against Covid misinformation publicly before.” This subreddit isn’t the only one demanding change in moderation policies, either. Other communities have signed an open letter to Reddit asking for more oversight and the removal of spaces dedicated to spreading COVID-19 misinformation. In response, Reddit CEO Steve Huffman provided a lackluster statement but did not promise to increase moderation efforts or curb the tide of conspiracies.

As of now, the NoNewNormal subreddit is “quarantined” but not banned. The Reddit help site explains that quarantined communities can only be accessed by logged-in users who must confirm that they wish to visit the subreddit in question. This prevents random users from stumbling across content that users may find “highly offensive or upsetting,” including communities that are “dedicated to promoting hoaxes…that warrant additional scrutiny,” among others. Reddit stresses that these communities must still abide by its content policy and rule enforcement.

This isn’t the first time Pokémon Go users have had pandemic-related issues. After expanding the size of gyms’ and PokéStops’ interaction areas in the U.S. and New Zealand so players could stay away from each other and reduce the spread of the virus, developer Niantic suddenly decided to return the areas to their normal distances at the beginning of August. After widespread player and streamer backlash, Niantic again expanded the size of the interaction areas. Players’ discussion of the areas’ size decrease and subsequent reincrease was part of what prompted increased conversation about COVID-19, opening the door for the aforementioned conspiracy-minded users to get involved in the subreddit.