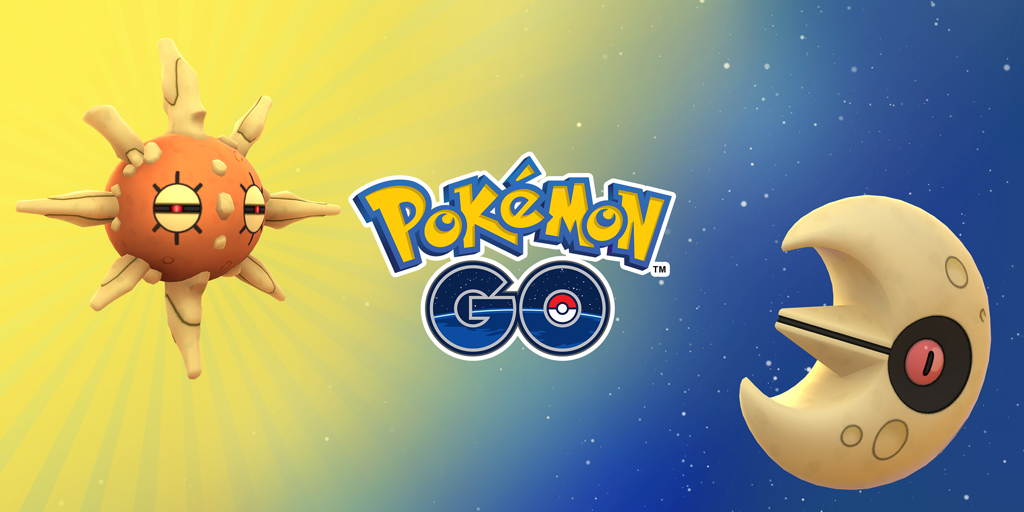 We finally have a breakdown for when the two June Pokémon Go events will happen and what they will entail.

The Solstice-themed and Bug Out! events have some very predictable aspects, with the named themes basically covering exactly what players can expect from them.

Starting with the Solstice event, players will be seeing a lot more Pokémon that are closely tied to the sun and moon. From June 19 to 24 at 10pm local time, there will be increased encounters, Field Research tasks, and raids specifically tailored to the shifting of day to night.

Clefairy, Sunkern, and more will all have increased encounter rates while also being added to the 5km Egg pool. Solrock and Lunatone, the two headliner Pokémon for the event, will also appear in three-star raids and spawn in different regions based on the date. Once the event is over, both Pokémon will remain swapped, with Solrock in the eastern hemisphere and Lunatone in the western hemisphere. Shiny Cleffa will also be available to capture during the event.

As for the revamped Bug Out! event, players will have a chance to stock up on some rare Bug-type Pokémon, including a Shiny Dwebble. It will pick up right where the Solstice event ends, starting on June 26 and running until July 1.

Bug-types like Scyther, Venipede, and Dwebble will be appearing in the wild at a higher rate and start hatching in 5km Eggs. There will also be more event-exclusive Field Research and an event specific raid rotation.

If you use an Incense during the event, you will be more likely to attract certain rare Bug-types depending on what time you use it.

There will also be a Pinsir Raid Day on June 28 from 11am to 2pm CT, so make sure you keep your eyes peeled for those three-star raids. A one PokéCoin bundle featuring Remote Raid Passes will be made available right before this part of the event goes live.

Double Capture Stardust will also be active throughout both events.