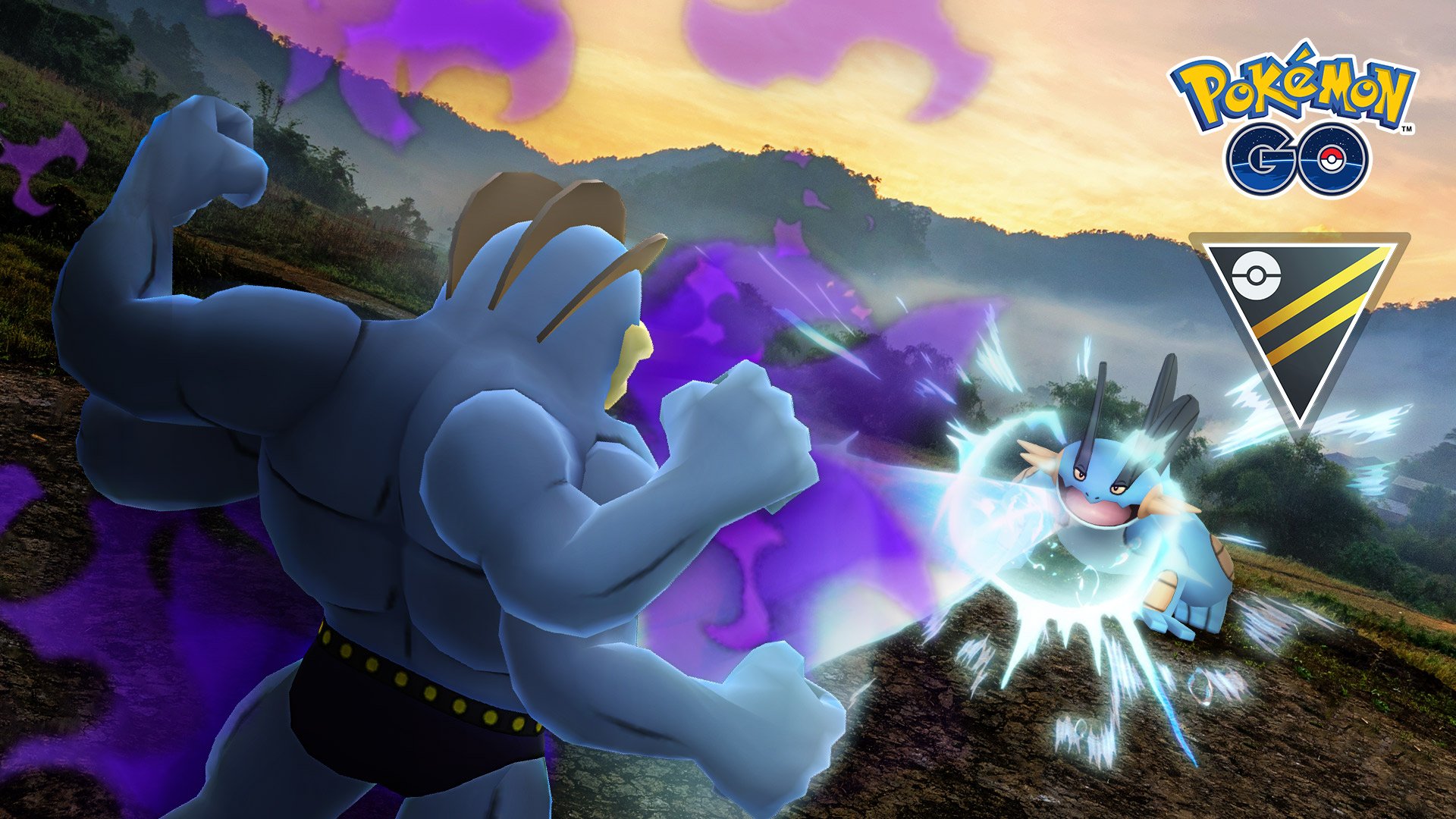 A set of new price and tax changes is about to be implemented for the Apple App Store in certain countries soon, which means there are going to be some additional updates coming to games that feature in-app purchases—including multiple Pokémon titles.

Pokémon Go, UNITE, and Café Mix will all see an increase in currency prices starting as early as Oct. 5, which is when the new App Store changes will begin rolling out.

These changes will go into effect in Chile, Egypt, Japan, Malaysia, Pakistan, Poland, South Korea, Sweden, Vietnam, and all territories that use the euro currency. There are certain things developers and publishers can do to alter the price of apps and in-app purchases on their end, but overall prices will be increased in these listed locations.

Niantic is the only developer of the bunch to share this information on its English social channels, partially because it will impact not only Pokémon Go, but also Ingress and Pikmin Bloom.

And, while nothing about the games themselves is changing, the developer is going to monitor how it impacts the community.

“We know changes to pricing and currency are impactful to our community, and we want to provide proactive notice that some players will experience increased in-game currency prices starting as early as Oct. 5 due to changes in App Store price tiers,” Niantic said.

“While we will not be taking any immediate action in response to this change, we’ll be monitoring its impact and discussing how to navigate changing conditions globally.”

These changes will impact each region differently depending on how much the pricing for apps and in-app purchases increase, which can be viewed in an updated price chart published by Apple.

You can also read more about the specifics in the Apple update notice.