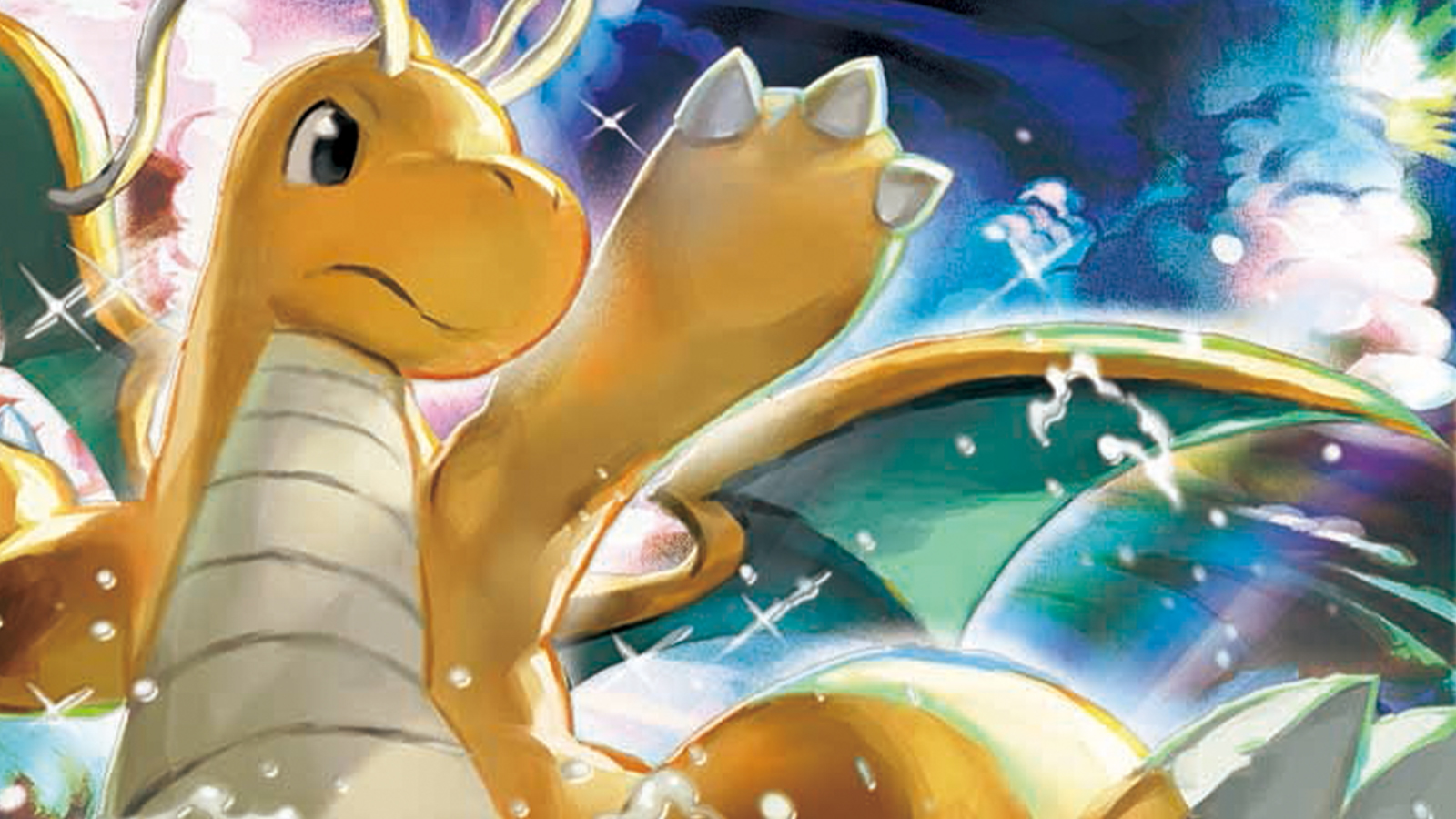 The Pokémon Company has revealed that it will be giving out promo packs to customers who purchase booster packs of the upcoming Pokémon Go OCG set.

According to the announcement, these promo packs will be distributed at select stores and one pack will be given for every four regular packs that are purchased.

Inside is one randomly selected card of the seven unique promos crafted for this promotion. These include alternate art versions of Dragonite VSTAR, Dragonite V, Charmander, Bulbasaur, Squirtle, Metmetal V, and Alolan Executor V.

All of the cards are branded with the Pokémon Go promotional stamp. The three starter Pokémon can be seen holding gifts from Pokémon Go in their unique artwork.

The artwork for both Dragonite cards differs slightly from the version that can be found in the regular set. Also, these cards boast the Pokémon Go stamp that V, VMAX, and VSTAR cards in the main set lack.

Earlier today the full collection of regular cards from the upcoming Pokémon Go TCG set was revealed. This included a new Radiant card that wasn’t previously revealed and other regular cards including a ton of popular Pokémon.

It isn’t clear whether these promo packs will be released in the West, or if the cards from them will be distributed in another way.

Fans in Japan can get their hands on the Pokémon Go TCG set when it launches in stores on June 17, but fans in the West will need to wait to get the set on July 1.