Celebrate the Year of the Rat with some new Pokémon. 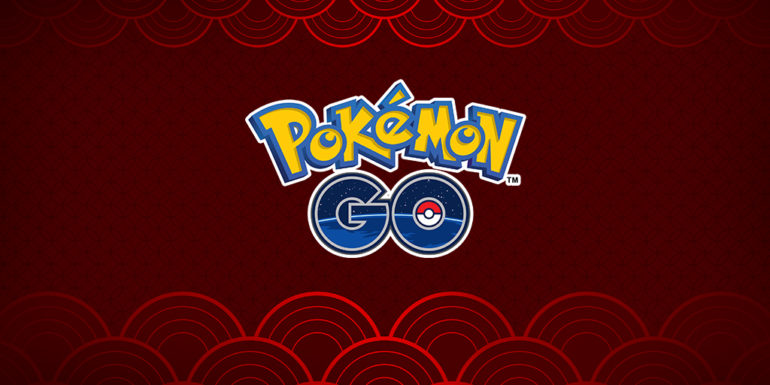 Pokémon Go is holding an event for the Lunar New Year that will bring several new Pokémon, like Darumaka and Minccino, to the game for the first time.

There will also be a spotlight put on red Pokémon, like Charmeleon, Vulpix, and others that will appear more frequently during this limited-time event. And, if you’re really lucky, you could end up encountering a Shiny Gyarados.

From Jan. 24 to Feb. 3, players will be able to participate in the Lunar New Year event, which will offer special gifts and bonuses along with increased spawn rates for a specific group of red-colored Pokémon. There could be more included in the list once the event goes live, but for now, here are the Pokémon you’ll start seeing more of at the end of the week.

That’s a limited list of Pokémon, but with those increased spawn rates, you can just stock up on their Candy and try to find some good shiny Pokémon, too. Darumaka will also appear in the wild at an increased rate throughout the event, so make sure you get a lot of Candy to grab a few Darmanitan.

Shiny hunting will be a good idea throughout the event because Niantic is giving players an increased chance of finding Shiny Gyarados in the wild. The nostalgia is real because the famous red serpent was a lot of player’s first shiny since it was readily available to capture in Pokémon Silver, Gold, and Crystal as a static encounter.

You’ll also want to trade Pokémon and send gifts to friends because traded Pokémon have a higher chance of becoming Lucky Pokémon and gifts have a chance of giving you Rare Candies during the event.

Meanwhile, Minccino is going to be available through Limited Field Research tasks starting Feb. 2 from 2 to 5pm in your local time. This will also increase the chance of Minccino hatching from 5km Eggs.

Other rat-like Pokémon, such as Pikachu, Bidoof, and Marill, will also spawn frequently throughout the Lunar New Year event. The event will run from Jan. 24 at 3pm CT to Feb. 3 at 3pm CT.