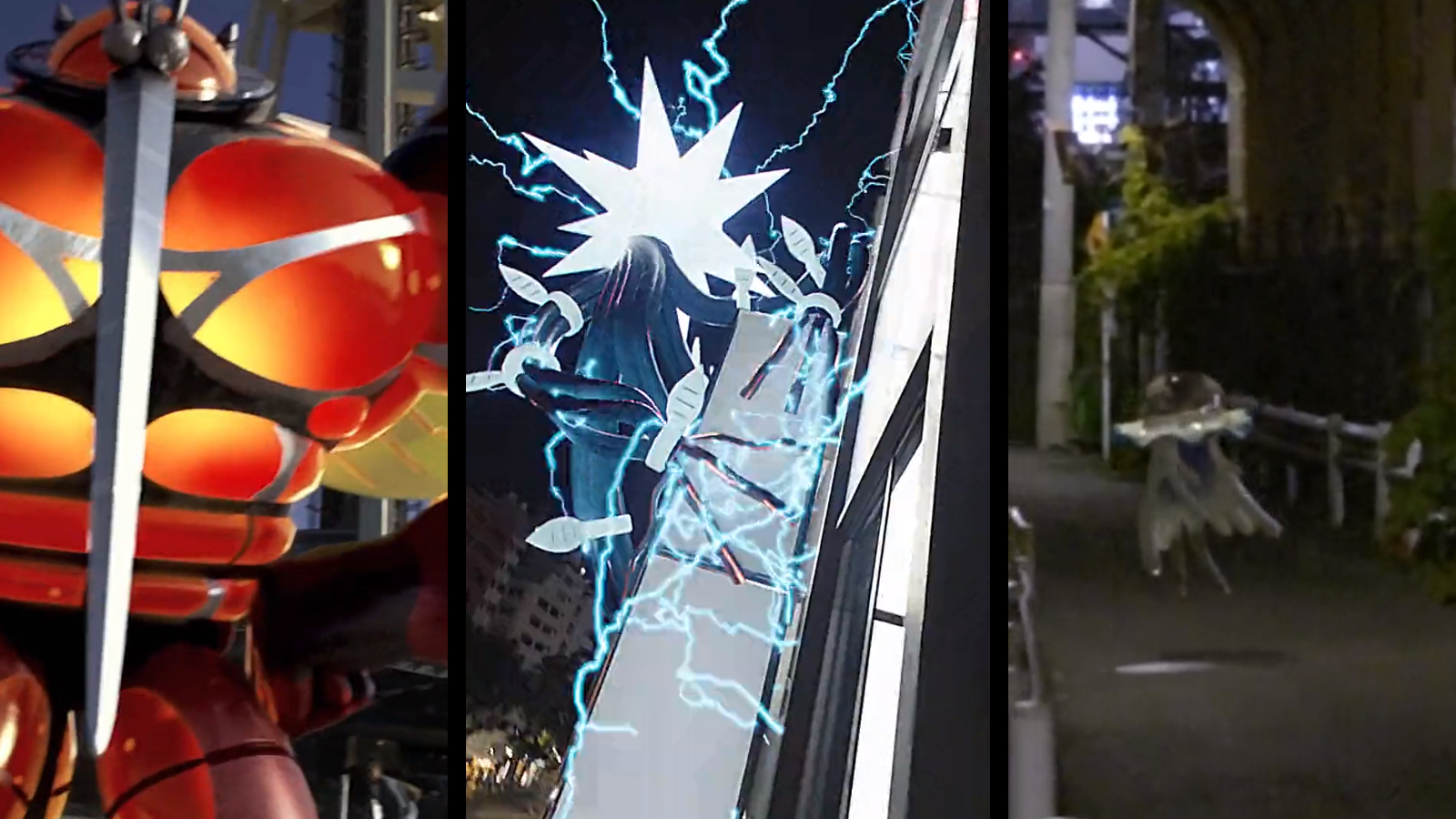 Niantic is gearing up to finish off Go Fest with a bang but ahead of the finale, the Pokémon Go social media account has started sharing some strange and terrifying “found footage” clips.

In a series of posts, the account shared videos they claim were sightings around Japan of otherworldly Pokémon and they aren’t your typical Pokémon Go advertisements.

In these augmented reality clips, Pokemon fans will notice Nihilego ominously floating around the streets of Tokyo and Xurkitree scaling the side of an office building in Sapporo ending with the video suddenly cutting off.

Other, less confronting “found footage” was shown featuring Pheromosa and Buzzwole teasing their appearances during the event.

All of these Ultra Beasts are set to feature in the Go Fest finale so players will get the opportunity to add them to their collection from Aug. 27.

The Ultra Beasts will occupy five-star raids during the event.

While some will be available at different times, starting from 10 am local time, between 4 pm and 6 pm you’ll be able to encounter all of them so if you can only play for a certain time of the day that may be the best bet for you.

Of course, these won’t be the only Pokémon available in raid battles during the event, there is plenty more to get excited about. If you’re eager to check out what else is up for grabs during the remainder of Go Fest you can read more here.