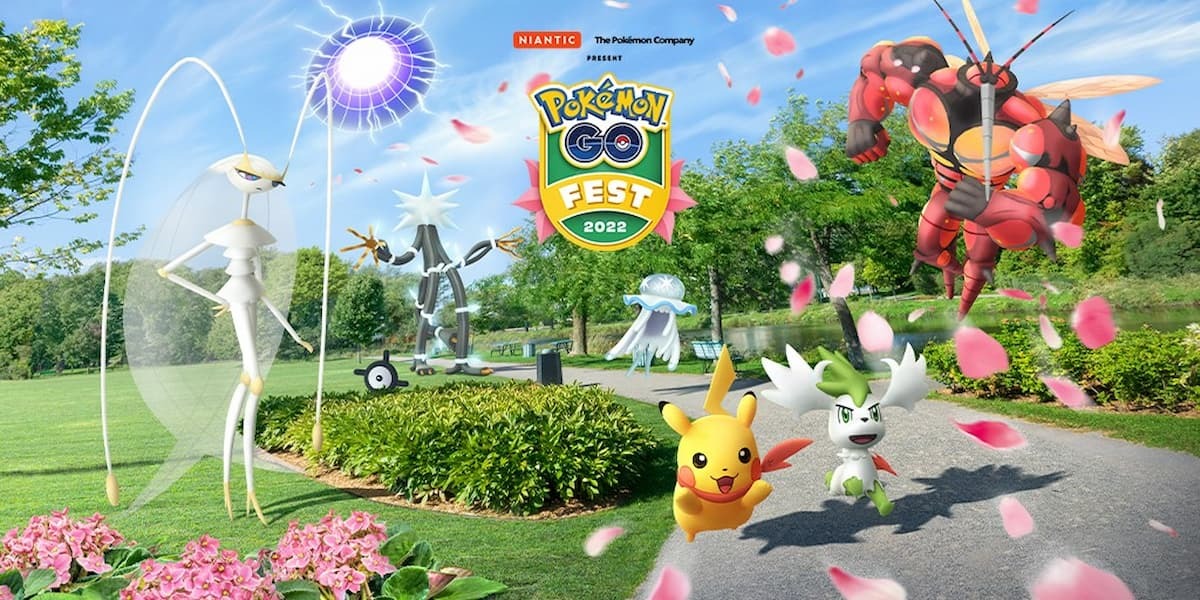 This weekend, players around the world are putting their trainer hats on and are ready to head out to catch more Pokémon during the Pokémon Go Fest Finale, which is the last ticketed global event for the game in 2022.

During the Finale, there will be plenty of things to do, such as catch event Pokémon, battle other trainers, complete collection challenges, complete Special Research, and participate in in-person raids.

Most Pokémon are on a rotating timer, but not all of the raids will follow that schedule. Tier one and tier three raid Pokémon will appear for the entirety of the event, and tier five raids will have a rotating schedule.

There are several Ultra Beasts scheduled to appear in the raids this weekend, including Pheromosa, Buzzwole, Xurkitree, and Nihilego. They will appear in Ultra Beast Raids and be on a rotating schedule that changes every two hours. In the last hour of the event, all four Ultra Beasts will spawn in raids.

Below is the list of all available raids that players can expect to pop up during the Pokémon Go Fest: Finale. Pokémon with an asterisk can appear Shiny.

More information about the event schedule, including instructions on how to buy a ticket, can be found on the Niantic website. The event will take place on Aug. 27 from 10am to 6pm local time.