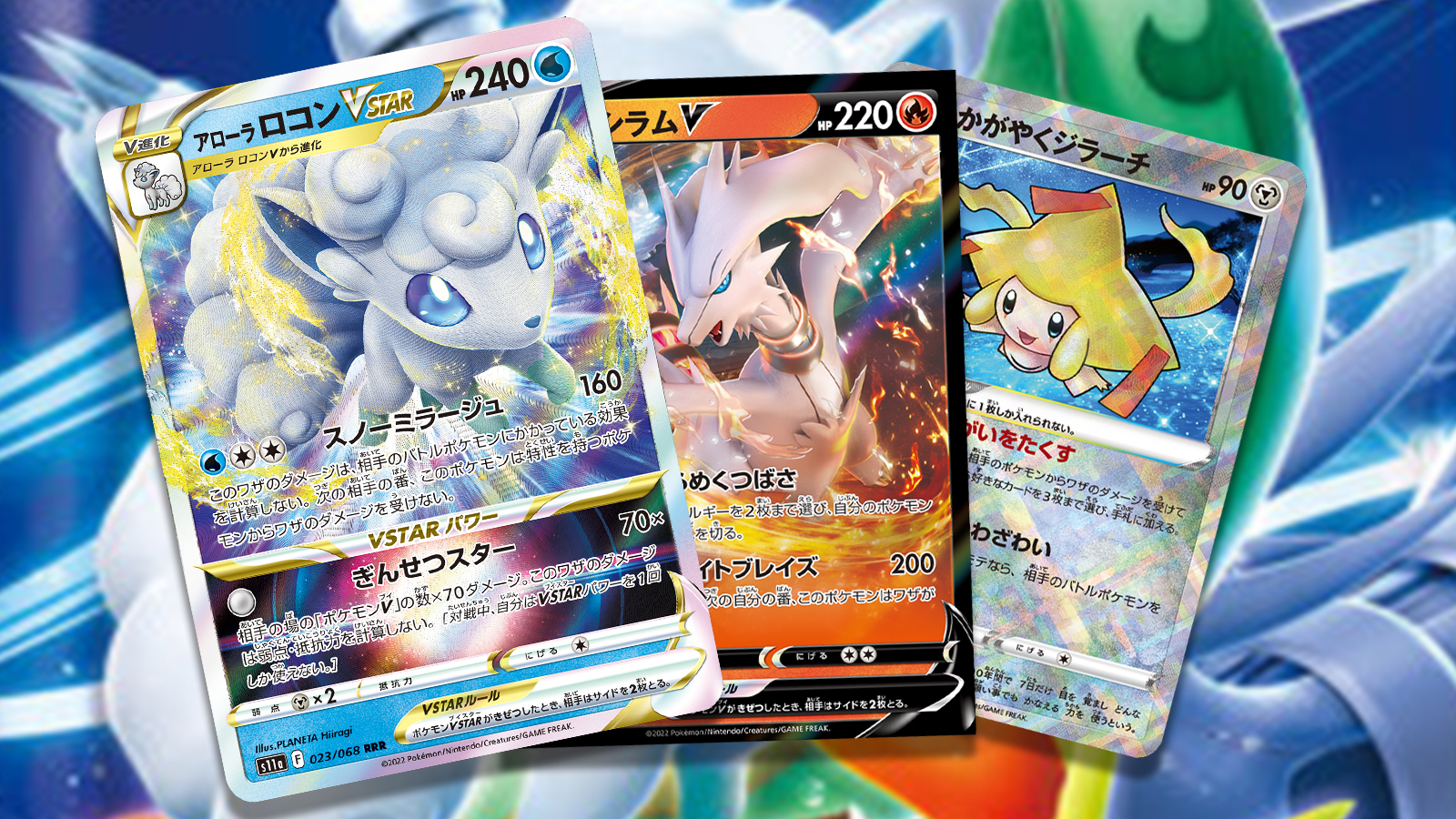 The Pokémon Company has today revealed the first look at an upcoming OCG set called Incandescent Arcana, which will arrive in Japan this September.

A variety of cards were revealed for the set alongside product artwork, including its featured Pokémon, which includes Alolan Vulpix, Serperior, Reshiram, and Delphox.

From these Pokémon, Alolan Vulpix is the first and only VSTAR card shown from the set and it will also be featured in a regular V form. Alolan Vulpix will be the first unevolved Pokémon to receive the VSTAR treatment. Reshiram also received the V treatment and Jirachi received its first Radiant card.

The trainer gallery is back and two cards from it were shown. These cards were Delphox and Gardevoir, but there will be more included in the set when it arrives.

This announcement comes after the trademark for this set was reported in late 2021.

Fans in Japan eager to get their hands on these new cards will be able to do so once they arrive on Sept. 2, but it is unclear when they will be translated for the release as part of the Pokémon TCG in the west.

According to PokeBeach, cards from Incandescent Arcana will be included in the currently unnamed TCG set that is scheduled to arrive in December. Of course, we’ll need to wait for official news to know which cards will be chosen for this release.

If you’re interested in checking out all of the new cards revealed today, the official announcement can be found on the Pokémon OCG website here.