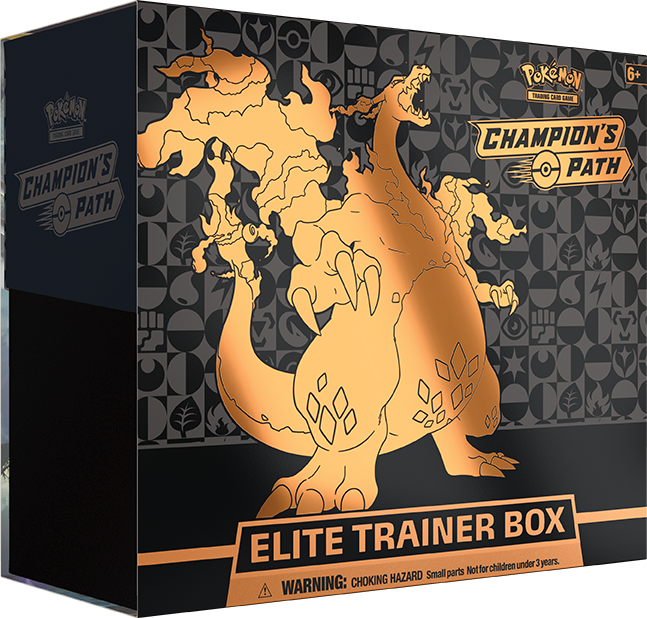 The latest Pokémon TCG expansion is based on the Pokémon Sword & Shield Gym leaders, with physical pins of each Gym. Even though the pins are the stars of the set, Charizard stole the spotlight.

There are three types of Charizard cards and they are based on the Sword & Shield G-Max form, as well as its incredibly rare black Shiny version, which has been a fan favorite for decades.

Part of the fun in playing Pokémon TCG is collecting the cards when new sets are released with different arts and styles but some cards become rarer than others, reaching absurd prices for just one card.

Expensive Pokémon cards can be sold for $100, but the price can go up to absurd numbers. The English version of the rainbow Charizard is not even that expensive when compared to the $9,000 Japanese version of the same card.

The number of printed cards available is one of the factors for determining how high the price goes. The Japanese version was a promo edition, so there are many fewer cards available than the English one.

There’s no limit to the prices of a rare Pokémon TCG card. The Pikachu Illustrator card from the 90s is worth more than $200,000, with only alleged 40 copies in the world, for example.