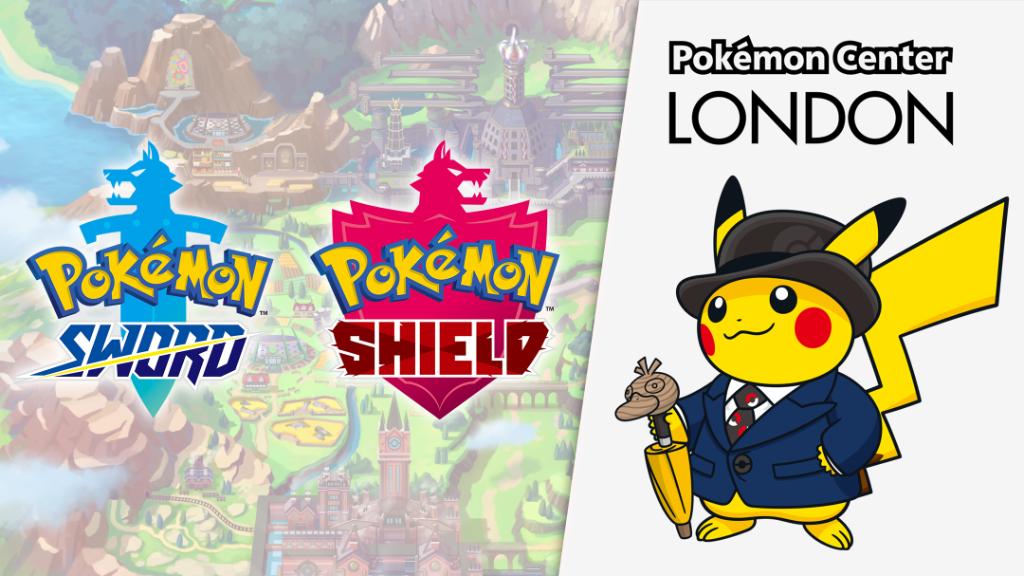 In a move to celebrate the upcoming release of Pokémon Sword and Shield, several pop-up versions of the popular Pokémon Center brand of stores will be opening in London next month.

And for fans of the series who haven’t had a chance to try out the new games yet, there will be a demo version of Sword and Shield available to play at these stores.

Based on the official statement on the Pokémon website, this demo will be the same one shown off at both E3 2019 and Insomnia. This means players will get to try out a curated version of one of the game’s gyms and several other basic elements.

It’s unlikely that any new content will be added to these demos so close to Sword and Shield’s full release, but it’ll still give those who want to test the game a good chance to do so. All of this will be open to the public in a specified area of the pop-up shop.

There’s also a good chance that this demo will be put up on the Nintendo Switch eShop since there’s a growing trend of letting players download bite-sized portions of a game to see if they like it.

No other details about the game have been revealed, but this store will also feature exclusive merchandise for Pokémon Center London as well as a themed area based on Sword and Shield. This will likely include many items mixing Pokémon and English culture.

These stores will open on Oct. 18 and will remain open until the game’s release on Nov. 15. Space in the demo area and merchandise will be limited, so make sure to visit early if you want to test out the game.