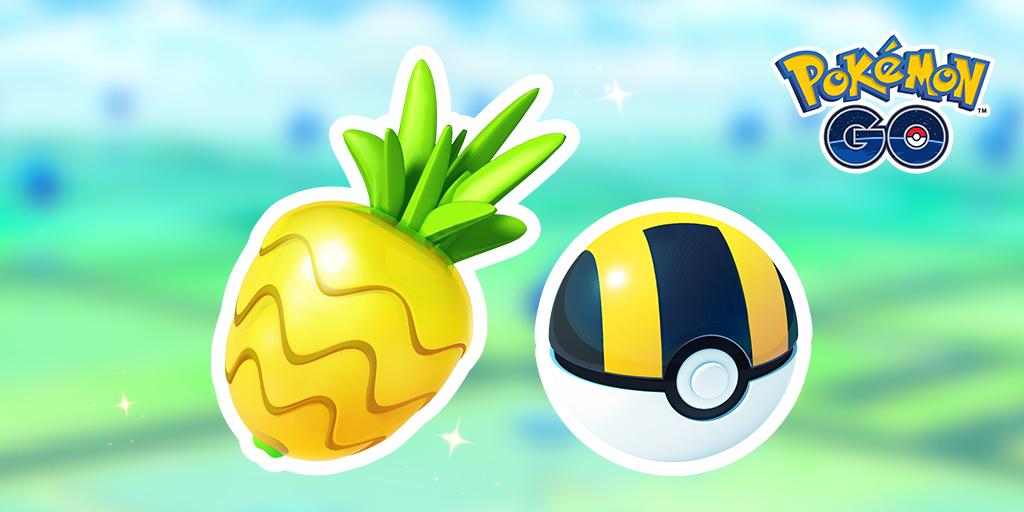 The next one PokéCoin bundle is now available for all players in Pokémon Go, this time featuring Ultra Balls while Niantic tries to provide its players with some easy-to-obtain materials.

This is the third PokéCoin bundle released in as many weeks, which lets players purchase a large quantity of catching resources to keep playing the game while staying at home during the coronavirus pandemic.

Each bundle has provided fewer Poké Balls due to the quality of the included materials increasing, but getting two dozen Ultra Balls for one PokéCoin is a steal. And this time, you also get 15 Pinap Berries, which are items that automatically double the amount of Candy a trainer gets if their next capture attempt is successful.

This bundle will help players get more out of each capture. But if you don’t already have some other materials stocked up, these won’t last you long. Niantic increased the number of rewards given out by PokéStops and added a similar change to Gifts, so you should probably try to get some resources elsewhere too.

There’s also a special code available for all Go players that will give them eight Poké Balls, four Silver Pinap Berries, and four Golden Razz Berries. You can enter this code directly through the game on Android devices or through the official Go site for iOS users.

The one-time purchase, one PokéCoin Ultra Ball bundle will be available from now until April 13 in the Pokémon Go store.