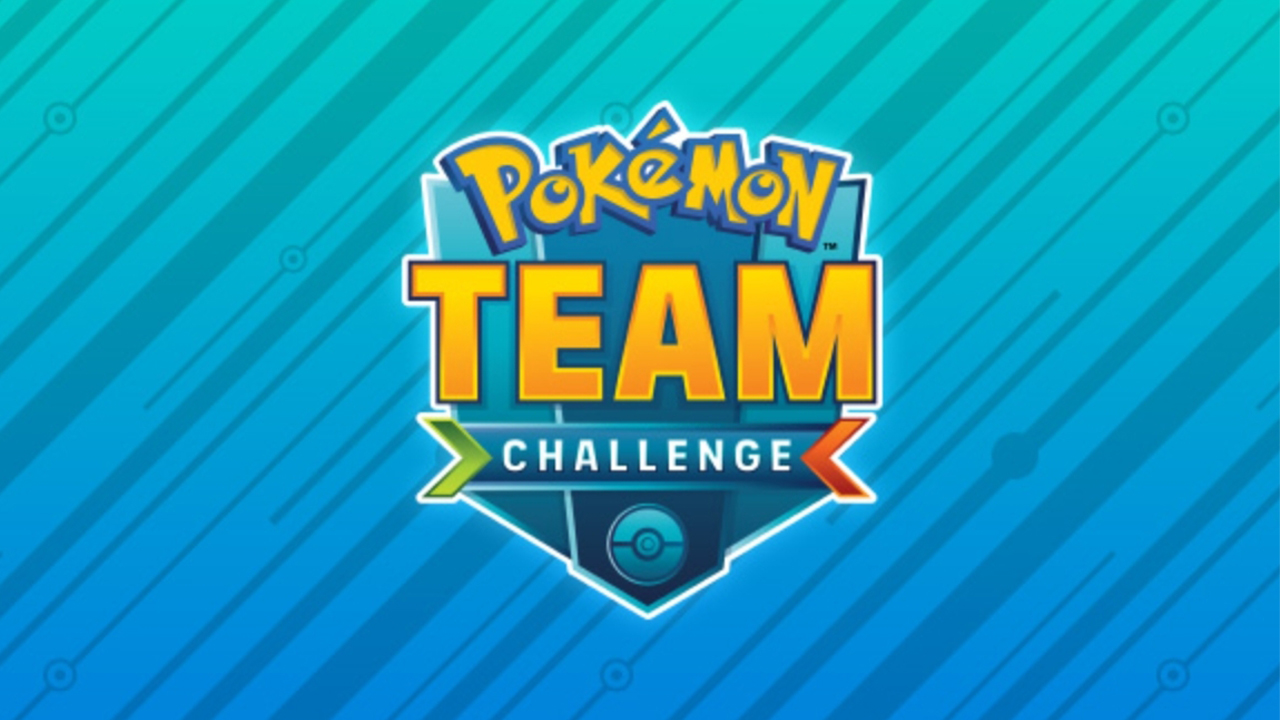 Pokémon Team Challenge is back in 2022, and Pokémon TCG players will once again have a chance to form a team and represent their local store against other teams in their area, country, and event around the world.

Unlike last year, the events first stage will be held in-store where in-person meetups are possible, while the others continue to use Pokémon TCG Online. This season will kick off on Jan. 15 and continue through fall and is available to Masters level players.

A change from last year, players can attempt to qualify for a position on a team in up to three stores within their local area. This qualifying round is set to round up in early May, and after that, teams from each store within the area will compete in an elimination bracket.

This format will continue as the winning teams progress from their local area to regionals, nationals, and finally global competition. Ultimately, this elimination process will leave just two stores that will compete for the top prize.

Not all the prizes for the event have been detailed yet, but participants will receive Pokémon TCG Online codes, digital card sleeves, deck boxes, and an event-exclusive playmat.

Registrations for the event will go live later this week and players can sign up here. Here is a list of all the regions and countries that can take part.