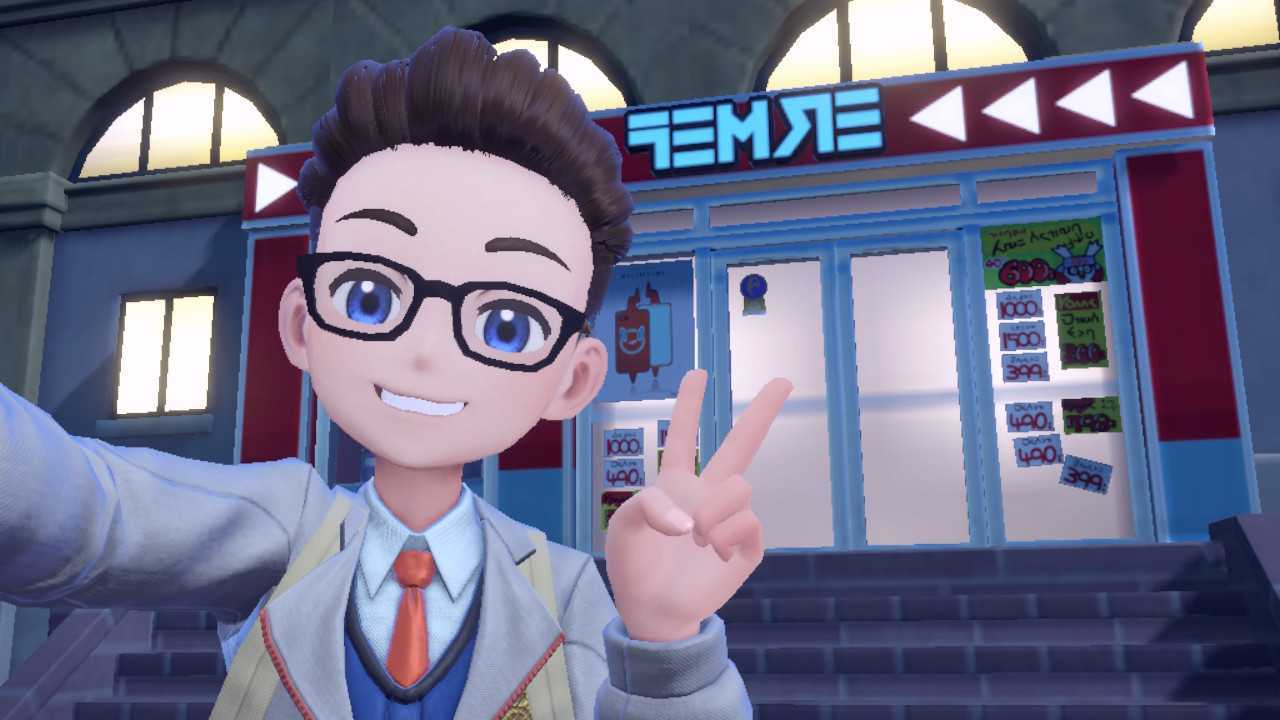 Pokémon Scarlet and Violet’s release on Nov. 18 has been far from fans’ expectations since the game is riddled with bugs and performance issues that stop players from enjoying the game. Although Nintendo support reportedly received no complaints about the game and doesn’t plan to launch a patch addressing them in the near future, the latest news says otherwise.

According to a post on Pokémon’s subreddit on Nov. 22, Nintendo is working on a fix for all the performance issues players have been experiencing since the release, like glitches, sudden FPS drops, and bugs.

After a lengthy conversation with the customer support team, a Pokémon fan received an email from Nintendo saying the devs are working as fast as possible on a fix that will go live in the next couple of weeks.

“Regarding the trouble you are having with Pokemon Violet, I wanted to let you know that we are working as quickly as possible to resolve it. Once the issue is resolved we will send you another email to let you know. Please note that this may take several weeks. Your patience is appreciated,” the email from Nintendo read.

Dot Esports have contacted Nintendo for comment, but at this moment, we still haven’t heard back. If Nintendo responds, we’ll keep you posted.