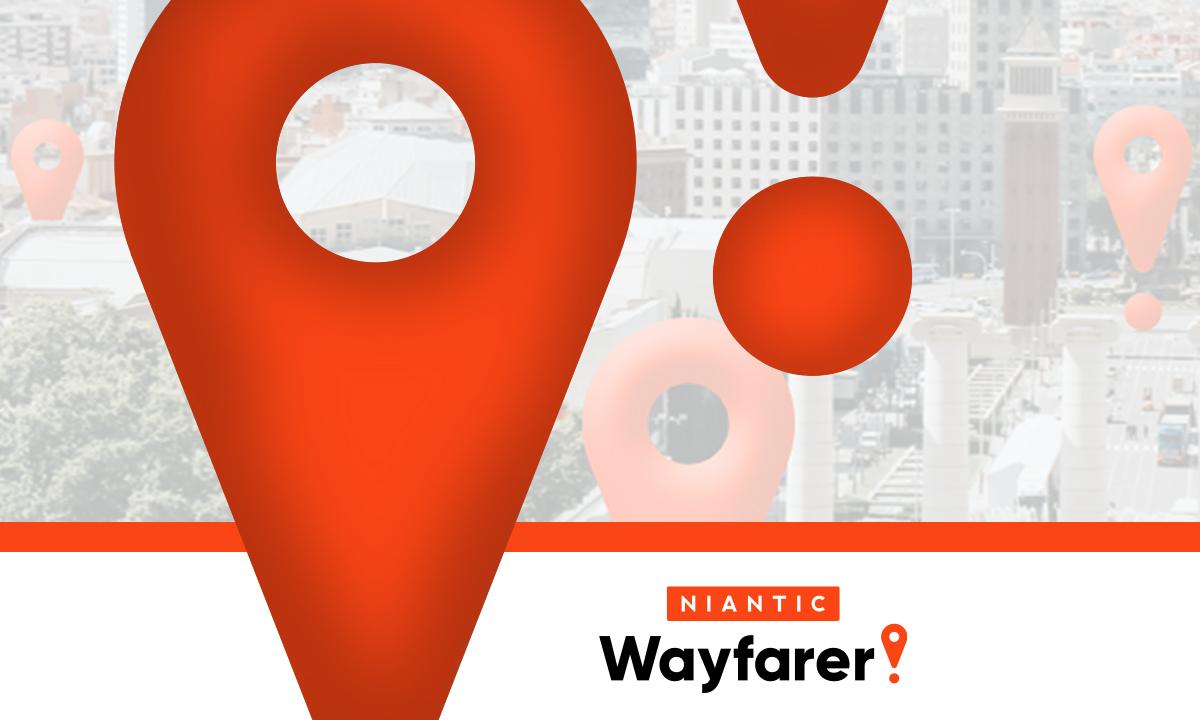 Niantic is slowly starting to lower the level requirements for Wayfarer reviews, the company announced today. This would allow more players to look at nominations and edits being proposed for all Wayspot locations in Pokémon Go and Ingress.

Wayspots are what end up becoming the PokéStops that players use to collect items and Research Tasks in Go. Players with access to the Niantic Wayfarer platform can nominate new locations for review in hopes of making more.

This is an important feature for players living in rural areas who don’t have access to locations with multiple PokéStops close to each other because it lets them recommend new Wayspots to make more. Having more PokéStops makes playing Go easier and more fun because you can get more resources by spinning them when passing by—not having more than a few near where you live can be a pain.

Now, players who are Level 39 in Pokémon Go will be able to visit the Wayfarer website to review Wayspot nominations and edits. To ensure that players submitting feedback are knowledgeable about the game and Niantic’s acceptance criteria, players who wish to sign-up will also need to pass a quiz.

The usual requirement for all Wayfarer activities is 40 in Pokémon Go, but Niantic plans to try lowering that number across the board through testing periods to make sure the quality of responses and submissions is still in line with the company’s criteria.

For now, only the reviewing feature has been opened up to lower-leveled players. Both the edit and nomination tools are still set to Level 40.

More information about Wayfarer changes will be released once Niantic is done testing the edits.