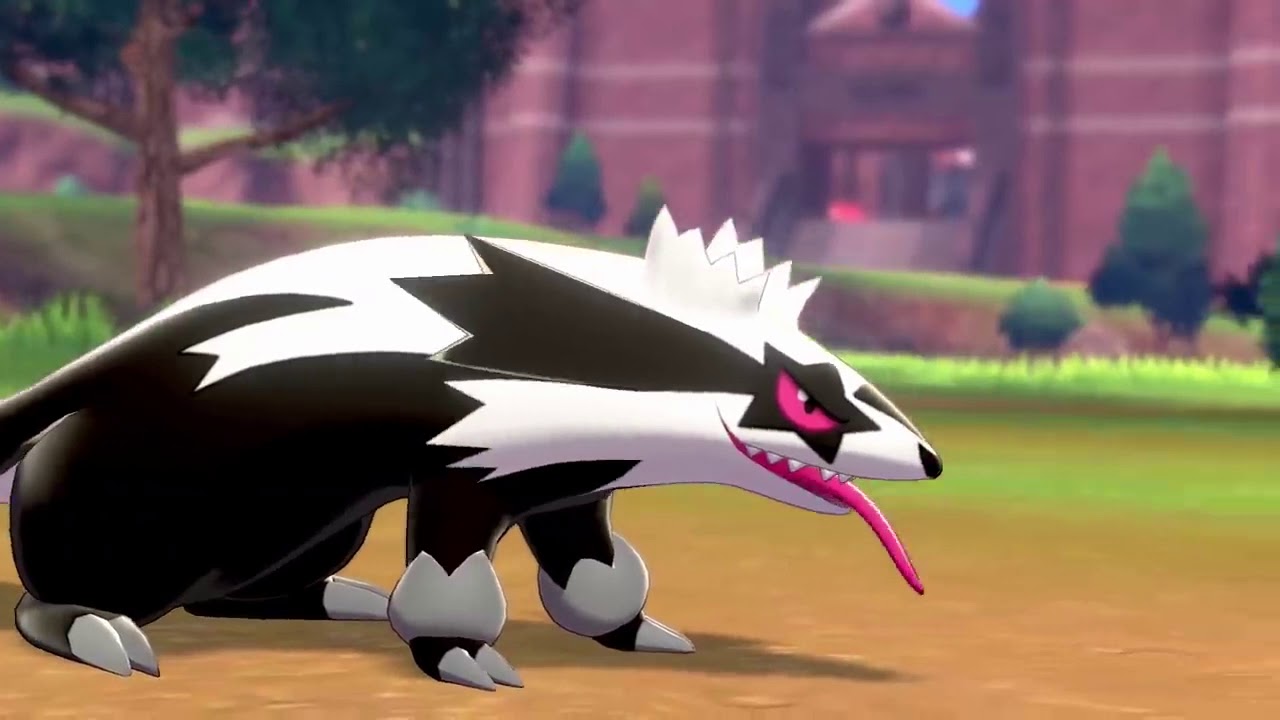 A recent error on June 16 saw players able to obtain and train Galarian Linoone that had access to moves it shouldn’t be able to learn in Pokémon Go.

In response, Niantic is going to be mass editing all of those specific Linoone and giving them new movesets that are actually legal, while also giving compensation to players who used resources

The bug gave players access to Grass Knot and Thunder on Galarian Linoone, two moves that make sense for the Pokémon because of its diverse move pool, but are not legal for it in Pokémon Go. Now, those moves will be replaced by Snarl and Body Slam in order to make those Pokémon legal.

If a second Charged Attack is unlocked on those Linoone, there is a possibility that it will be replaced with Dig depending on the circumstance and how Niantic handles the update.

Any player that trained up one of those Galarian Linoone will also receive 50,000 Stardust as compensation for the error.

This is not the first time something like this has happened in Pokémon Go, as Community Day and Raid errors have led to illegal movesets in the past. This is one of the first times Niantic has stepped up and completely fixed the issue for everyone while also offering mass compensation for the problem, though.

Moving forward, it is good to know that Niantic has the ability to edit movesets without worrying about deleting Pokémon or resources. This should make it easier to fix future mistakes and provide quick compensation for players who are impacted.

All of the Galarian Linoone changes should be made in the next 24 hours, but keep an eye on Niantic’s support channels for more information.