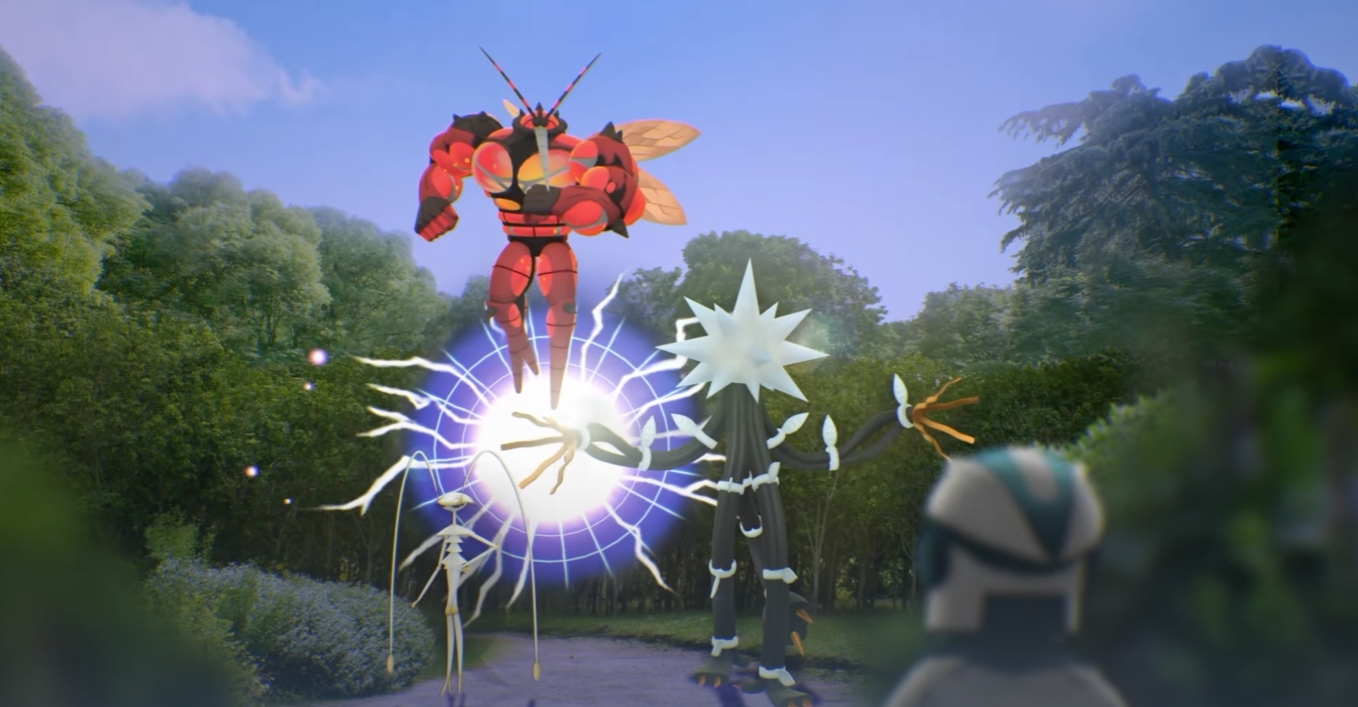 Pokémon Go Fest 2022 and the Season of Go continue to bring new content to the game, with players in Berlin, Germany, enjoying the first in-person Go Fest event in nearly three years. With Go Fest: Seattle following Berlin later this month, Niantic has been “shaking off the rust” as the team gets back into the swing of hosting players in select markets around the world.

Not only is this a return to in-person events after running everything exclusively online, or in tiny sample sizes offline, for the last three years, but the team chose to host its extended Go Fest events in three new locations for major events: Seattle, Berlin, and Sapporo. According to Niantic director Michael Steranka, this, along with some specific changes made to event formats, is a deliberate decision despite the challenges it raises for the team.

“Every time we go to a new city, a new park, it’s like, almost starting from scratch. You know what I mean?” Steranka said to Dot Esports. “There are so many unique things to discover about each location. And all the different vendors need to work with all the different cell providers and make sure you establish strong contacts there so that you can, like, set up all the cellular infrastructure. I think just getting back into the swing of things is the most challenging thing of all. But of course, anytime you go to a brand new spot, it’s always a new learning curve.”

This is a mindset that Niantic has adopted from its time hosting in-person meetups and events since Pokémon Go originally launched in 2016. This includes the first Go Fest in July 2017, which Steranka said was “a huge learning experience” for the team in terms of showing what they needed to improve on to ensure the events had proper infrastructure.

But even with the challenges that come with a return to in-person events, Niantic is still dealing with backlash from frustrated players regarding the initial Go Fest 2022 global event from last month, as well as general discontent surrounding changes being made to the game.

Previously, Steranka and other developers commented on some of these changes, confirming that Niantic does not plan to remove Remote Raids from Pokémon Go, and is focused on introducing new features to promote in-person gameplay rather than continuing to diminish other ways of playing the game. This is something that the company views as one of the hardest things to juggle as part of a live-service title with players spread around the globe.

Related: Niantic thinks the ‘pendulum swung too far’ when it came to letting players play Pokémon Go from home

“When you’re dealing with so many players around the world with Pokémon Go, it’s hard to balance things for every single person, and we definitely do our best, and we try to look at the data that we have to make the best decisions that we can,” Steranka said. These decisions extend to Shiny Pokémon, which Steranka acknowledged can create “a very frustrating experience” for players who are unlucky in their Shiny encounters.

The mention of Shiny Pokémon encounters references some of the more prominent backlash Niantic received in regards to Go Fest 2022, with many players reporting a distinct decrease in encounters with Shinies during the global event.

Originally, Steranka commented that encountering too many Shiny Pokémon “degrades the game in the long term,” but he adds that he and the team empathize with these unlucky players, which is part of why the global Go Fest is now a three day event instead of two. This change was made to “open up more opportunities” for players looking to encounter specific Pokémon or Shinies.

Niantic is listening to feedback and working to ensure that as many players as possible have an experience this summer that will have been worth experiencing, but also notes that balancing events for millions of players around the world is not an exact science.