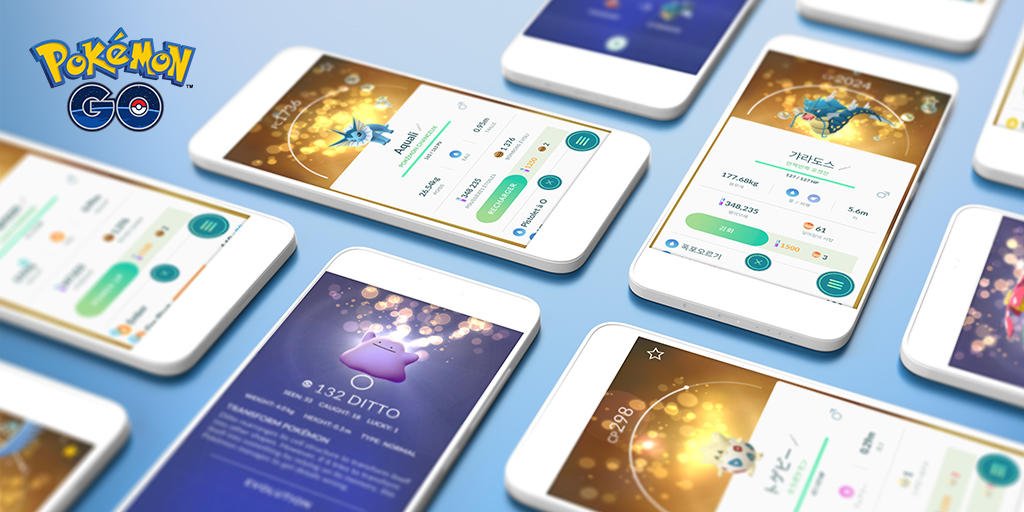 Niantic is rolling out its newest social feature to Pokémon Go, though it will still be in beta at least until the end of Pokémon Go Fest 2020 on July 26.

Not only is the feature still in beta, but this is a gradual rollout, so not all players will see the feature in their app immediately. Niantic will put out a statement once the update is completely live across all regions.

Niantic Social is a new feature that will act as an interface for interacting with friends who are playing Pokémon Go. Once it is live, players will be able to see which of their friends are online, compare various stats, and more through a single menu.

Other features include comparing how much you have walked while playing the game with other players, viewing your profile levels and information, and keeping track of achievements and activities that are offered in Go.

This system will also cross over into Niantic’s other games, such as Harry Potter: Wizards Unite and Ingress, though rollout for any title outside of Go has not been talked about yet.

There are other additions, like the Virtual Team Lounge, which is a separate hub that will let players interact, get news about the game and upcoming events, participate in giveaways, and even chat with Niantic developers from time to time that will be added soon too.

This new digital form of Pokémon Go Fest 2020 will run from July 25 to 26. More details about all of these new features will be revealed once Niantic confirms they are being added to the game.