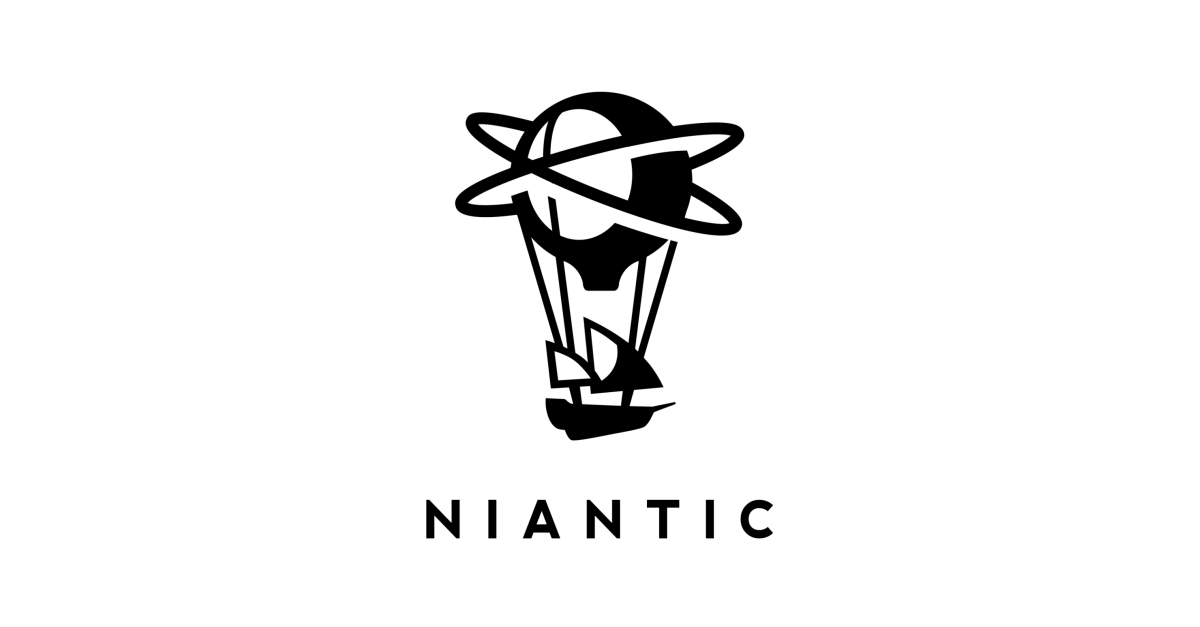 Niantic was originally going to discontinue support for Pokémon Go and its other games on 32-bit Android devices in August, but after seeing the outcry from its community, the developer has postponed those plans indefinitely.

Officially, this decision is being postponed to “investigate player concerns,” which means the company wants to mitigate how a move of this magnitude would impact its community. Most Android devices released before 2015 still utilize 32-bit CPUs, and even five years later, there are a lot of players who still use those older model phones and are unable to upgrade to something newer.

The move to pull the game from 32-bit devices was mostly a premptive move since Google has already made it clear the Google Play Store won’t support 32-bit apps starting in August 2021.

A move away from older devices would have let Niantic streamline the development process of Pokémon Go without needing to focus on older phones keeping up. Older model phones were notorious for black-screening or providing a poor user experience for Go over the last year or so. The more advanced the app got, the harder it was for those devices to run it.

By ditching the need for optimizing the game for 32-bit devices, Niantic should be able to overhaul many of the slower parts of the app and improve the experience for all players on 64-bit Android phones and iOS devices.

There is no set date for when support for 32-bit Android devices will be removed for Niantic’s catalog, but unless Google has its own change of plans, August 2021 is going to be the cutoff.