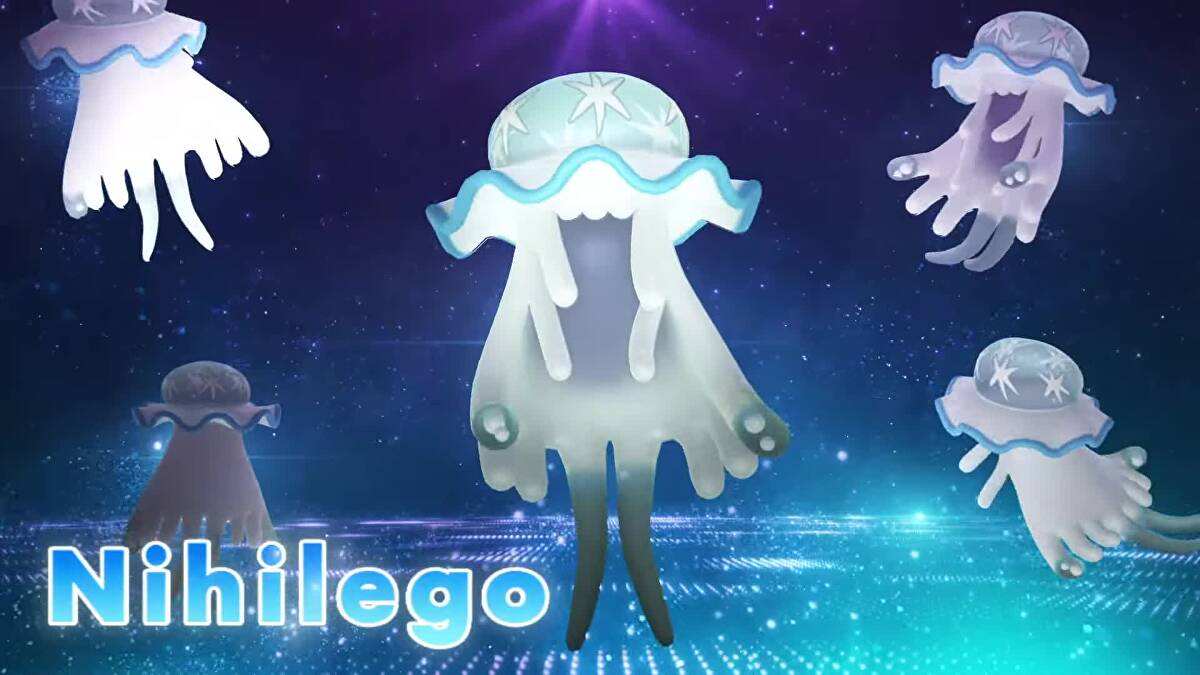 A new Pokémon Go trailer teased what could come next to the augmented-reality (AR) sensation in the form of Ultra Beasts and the Ultra Recon Squad.

The 15-second-long teaser showed the Rock/Poison-type Nihilego, a jellyfish-looking Ultra Beast from Pokémon Sun and Moon. The clip also highlighted a glimpse of a possible member of the Ultra Recon Squad, which is the organization designated to investigate the Ultra Beasts.

Ultra Beasts were introduced in the Sun and Moon versions of the game and come from the Ultra Space through the Ultra Wormhole. Though they are not considered Legendary Pokémon, Ultra Beasts have powerful abilities that are drawn from different dimensions, making them a special group of Pokémon.

No further details have been provided outside of the teaser. But with how Ultra Beasts are regarded in the games, it could be possible that they may receive the same treatment as to how a Legendary Pokémon debuts in Pokémon Go, such as having a limited-time event dedicated for their arrival.

Aside from the arrival of Ultra Beasts in the game, Niantic also teased that Mega Evolution could be a part of the Pokémon Go Battle League soon. It will be introduced in the Go Battle Day: Stardust Surprise, which will temporarily enable Mega Evolution in the Master League from 12am to 11:59pm CT on May 29.